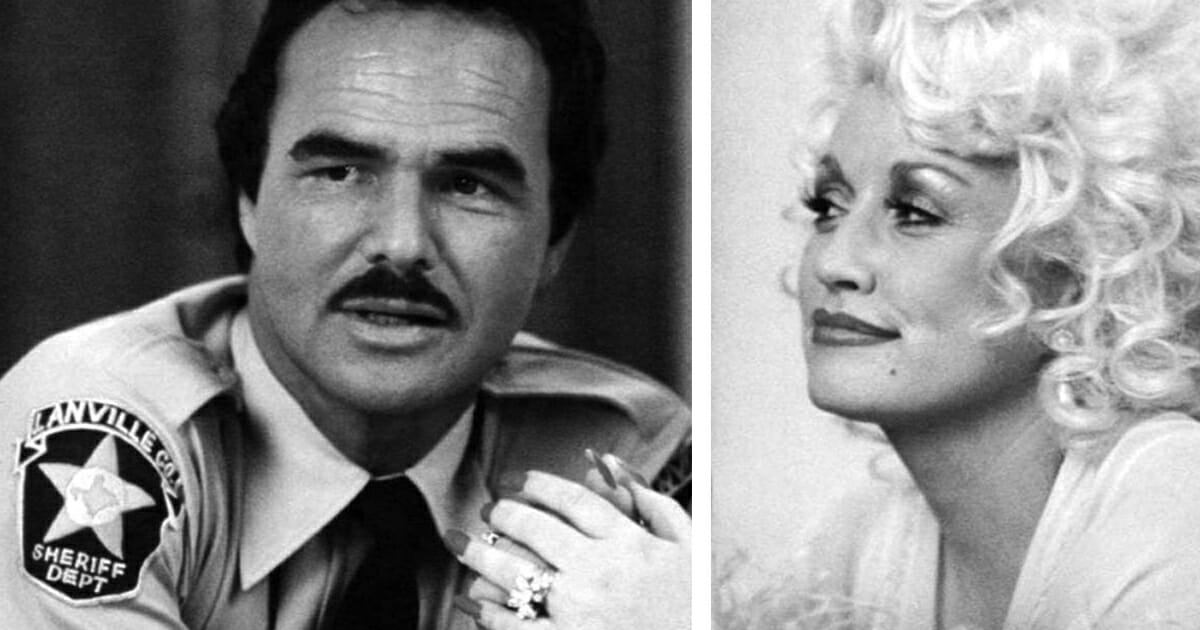 The popular actor, aged 82, reportedly succumbed to a heart attack with his family by his side.

Fans and fellow stars alike are now mourning the loss of the one of Hollywood’s favorite leading men, with former co-star Dolly Parton amongst the tributes after posting a heartfelt message on Twitter.

The country star, who starred alongside Reynolds in “The Best Little Whorehouse in Texas”, shared her grief on social media, hailing the actor’s “mischievous sparkle” and “quirky sense of humor”.

As per Billboard, the two grew close on the set of said film before slipping into an “unlikely romance”. The 1982 film, which was nominated for a Golden Globe, starred Reynolds as a sheriff in Gilbert, Texas, and Parton as a brothel owner.

Parton took to Twitter to reveal her grief at Reynolds’ passing, stating: “Oh how sad I am today along with Burt’s millions of fans around the world as we mourn one of our favorite leading men.

“I know we will always remember his funny laugh, that mischievous sparkle in his eyes, and his quirky sense of humor. You will always be my favorite sheriff, rest in peace my little buddy and I will always love you, Dolly.”

Reynolds shot to fame after after featuring in the 1972 classic Deliverance, becoming a household name in Hollywood with roles in films such as Smokey and the Bandit, The Cannonball Run, Boogie Nights and The Longest Yard.

In recent years, however, the actor’s health had started to fail – Reynolds underwent quintuple heart bypass surgery in 2010.

Burt Reynolds will no doubt be missed by millions of people around the world.

Share this article to pay tribute to a true Hollywood legend who gave people smiles wherever he went.