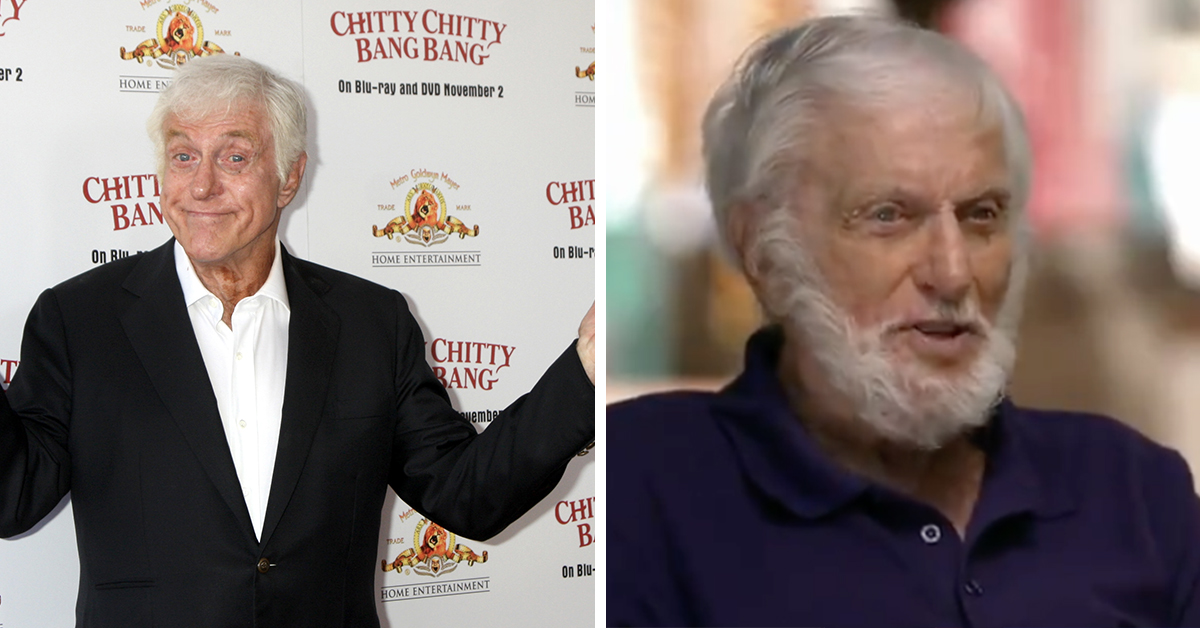 Dick Van Dyke may today have turned the grand old age of 96, but he has absolutely no intention to slow down.

One of the entertainment industry’s most legendary performers, Van Dyke recently opened up on what exactly keeps him ticking. Speaking on CBS This Morning after being honored by the Kennedy Center for his contribution to American culture, Van Dyke said he does his best to keep active.

Despite being just four years shy of 100 – he’ll become a centenarian in 2025 – the Mary Poppins star could be seen in a Twitter clip earlier this year doing push-ups.

The past year has certainly been tough on Van Dyke, as he’s been forced to quarantine as a result of his advanced age and the pandemic.

Yet to look at him, you’d never guess that he’s not far off of 100 years old. The man himself credits going to the gym three times a week to keep his body in shape. Whilst good genes must factor in to a degree, the iconic performer certainly does his part to help.

Having started his career as a radio announcer during WWII – yes, that long ago – Dyke got his big break in the Broadway musical “Bye, Bye Birdie” in 1960.

After that, the 96-year-old was cast as Bert the chimney sweep in Disney’s Mary Poppins. His performance in that is still lauded today, and led to a raft of other opportunities and roles that further embellished his career.

Van Dyke has expressed his desire to get back to the stage when the pandemic is over. He said there are few things he misses in his old age, such as playing tennis, but what he yearns for just now is being able to perform for others.

Happy Birthday, Dick! To reach 96 years is an incredible achievement; we hope you reach 96 more!

Wow! Dick Van Dyke remains such an inspiration. I hope I’m that alert and fit at 96.