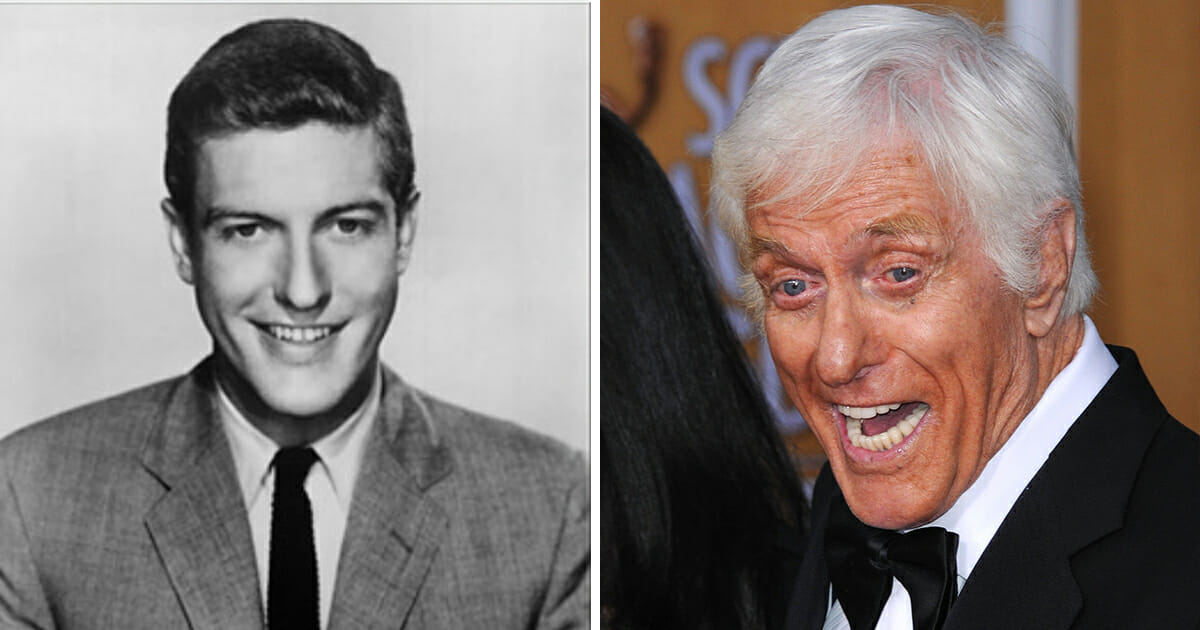 Sooner or later, Father Time catches up with us all. And yet there are those who seem able to defy him longer than others.

For one reason or another, there live amongst us those who just don’t seem to age like normal people. You know the ones I’m talking about; the folks who are sprightly and active at age 95, while the rest of us are struggling at 70.

Dick Van Dyke is one such alien. Having turned 94 in December, the Mary Poppins actor recently released a video to reassure fans he’s still very much on the ball.

Van Dyke’s career began back in 1947 and has spanned more than fifty years at the top, including appearances in all sorts of Hollywood hits.

In more recent years, the 94-year-old’s taken a natural step back from being in front of the camera, but still maintains his good sense of humor.

With the election cycle rolling, viewers were treated to a video wherein he assured fans and followers that he has “all my marbles”.

Van Dyke joked that voters should go for someone younger, like 78-year-old Bernie Sanders.

The Chitty Chitty Bang Bang star has faced health issues over the years, but just now it looks as though he’s right as rain. And what good news! We need to treasure our icons as they get older; we’ll miss them when they’re gone!

Are you a fan of Dick Van Dyke? If so let us know in the comments box.