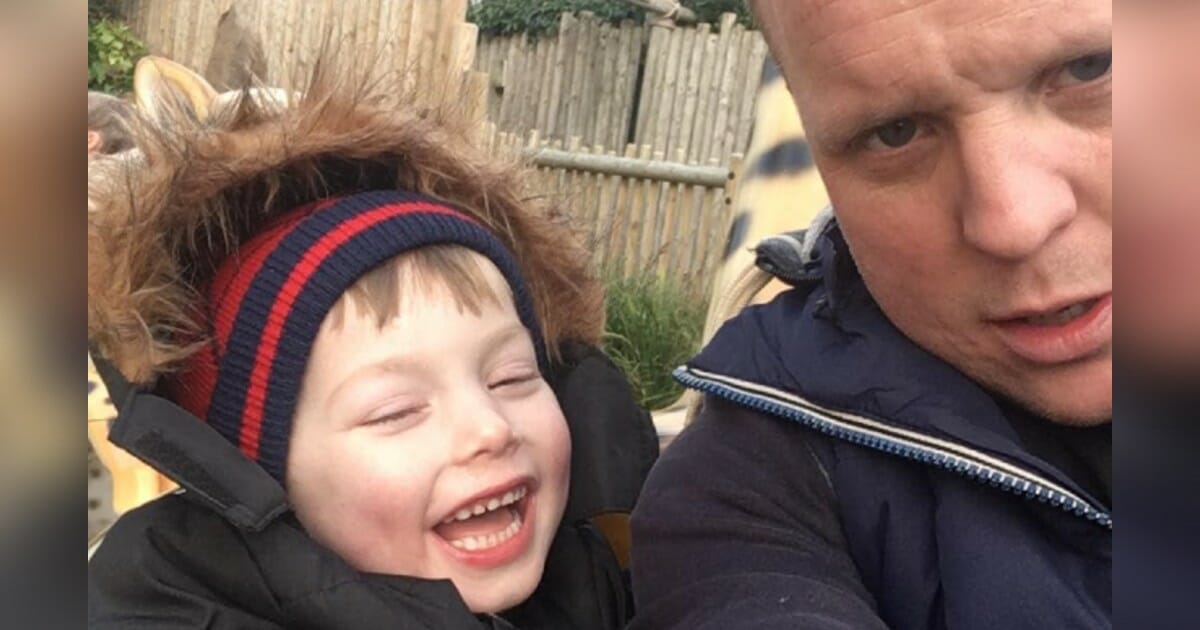 Last year, four-year-old Ollie Jones of Kent, England, died from, leukodystrophy, a rare genetic disease. His funeral featured many references to Spider-Man, his favorite superhero, and now his father wants to have an image of the comic book hero engraved on the little boy’s headstone.

But Disney allegedly won’t allow it.

The boy’s father, Lloyd Jones, asked the local council for permission and was told he’d need to contact the Walt Disney Company, the owner of Spider-Man and the other Marvel superheroes.

Ollie’s family reached out to Disney.

Lloyd’s brother, Jason Jones, reached out to the mass media and entertainment company, according to Metro, and received a response, but it was not what they were expecting.

While Disney expressed their condolences, they explained that allowing Spider-Man on Ollie’s tombstone would ruin the “innocence” and “magic” surrounding the character.

“For that reason, we follow a policy that began with Walt Disney himself that does not permit the use of characters on headstones, cemetery or other memorial markers or funeral urns,” the company wrote in a letter.

Disney did offer a “hand-inked, hand-painted, personalized cel” to commemorate Ollie’s love for Spider-Man, but that wasn’t enough.

“This meant everything to us. My brother’s life has been shattered, it has shattered the whole family,” Jason told Metro. “We can’t move on until we have his headstone done – Spider-Man was Ollie’s entire life. He loved it so much.”

Several online petitions have also popped up, urging Disney to reconsider and allow the Jones family to put Spider-Man on Ollie’s headstone.

Meanwhile Ollie’s father and uncle continue to fight. Jason revealed what they hoped Ollie’s headstone would look like, and Lloyd announced he’s currently working with an artist to come up with a unique superhero that represents both Spider-Man and Ollie.

What do you think? Should Disney allow the Jones family to engrave an image of Spider-Man on Ollie’s headstone?