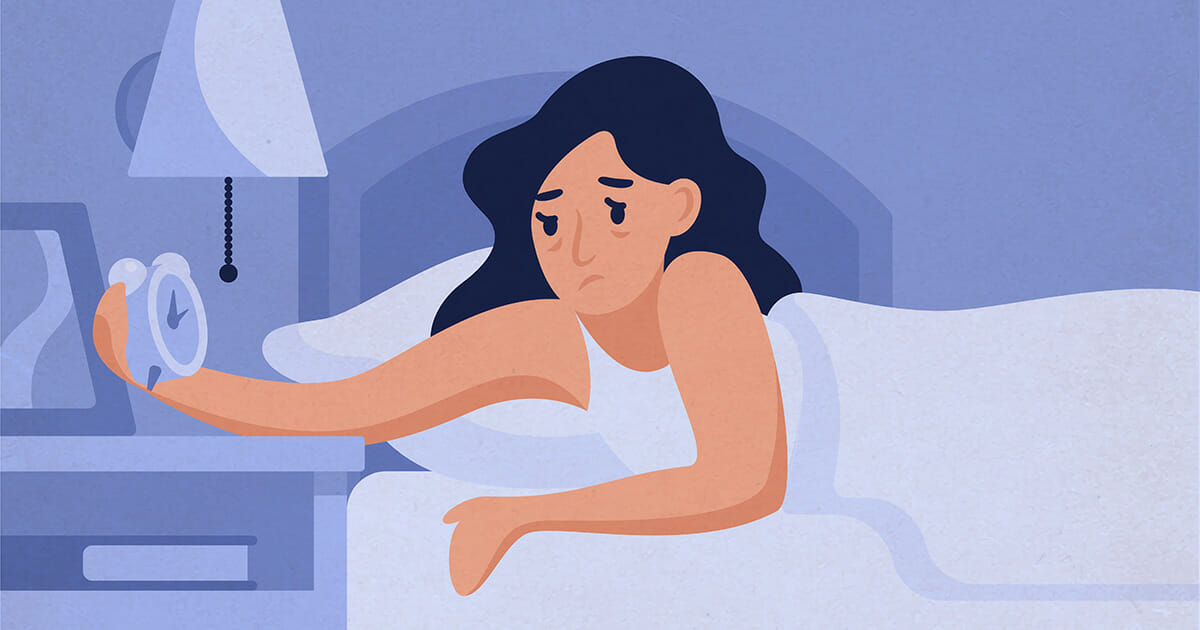 Sleeping well for an entire night, without waking up once, seems to be a surprisingly rare thing, but it’s actually what’s required if you’re to be entirely productive – without feeling tired – the next day.

Many people think that simply going to bed at the right time guarantees them a good night’s sleep, only to then wake up – more often than not – between 3:00am and 5:00am. Sometimes this can cause problems, particularly when someone finds it difficult to return to sleep.

The fact that most people wake up during this window isn’t coincidence, however, nor is down to bad luck. It turns out, there’s a significance to the trend …

The hours between 3:00am and 5:00am are known as the hour of the wolf, after Swedish director Ingmar Bergman’s film of the same name.

It’s precisely that time when the body often slips into its deepest rest, which is why the body’s functions can be so affected by it.

The hour of the wolf

The body’s circadian rhythm (the 24 hour cycle of physiological processes) tends to follow the sun’s rise and fall, meaning that things such as body temperature, blood pressure and metabolism go down during the night. At around 4:00am they are at their lowest, since this is when the body has entered its natural rest stage. If you suffer from anxiety, however, it’s during this period when feelings can be exacerbated, hence why you find yourself waking up.

Here’s a useful tip to help you get the rest you need: turn your phone on silent, because it interferes more than you think. Then sit down and consider what it is you’re worrying or stressing about, before considering what can be done to deal with it.

I actually had no idea about this previously. I’m glad I do now!