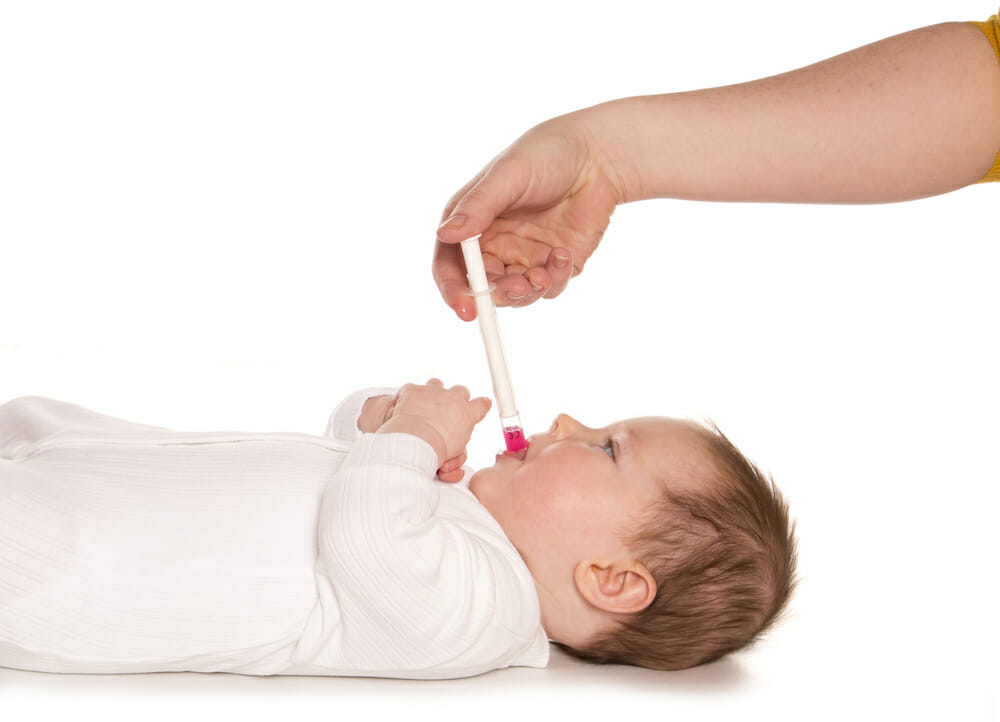 Anyone who has children will be aware of the lengths you often go to comfort them when they’re distressed.

This includes feeding them medicine when there might be other, more natural, remedies to consider.

Well, though it might offer short term benefit, certain forms of children’s medication could be contributing to a wide – and somewhat alarming – problem. In fact, as per British newspaper, The Sun, kids are being given so much Calpol that a doctor has branded it “the heroin of childhood”.

The paracetamol-based medicine – similar to Tylenol in the US – is being consumed at a rate of three times what it was 40 years ago. Dr. Chris van Tulleken, who stars in the documentary, The Doctor Who Gave Up On Drugs, fears that children are becoming almost addicted to it.

Many parents use medicine like Calpol to ease mild fevers – the body’s way of fending off infection. The problem lies in the idea that a culture is developing, wherein the process of turning to paracetamol-based drugs whenever there is an issue becomes the norm.

“We have children almost addicted to paracetamol, to Calpol,” Dr. Van Tulleken’s own GP, Dr. Marlow, says in the show.

“Not the drug itself, but the process. Some describe it as ‘the heroin of childhood’.”

Calpol’s website recommends its use for relieving such ailments as stuffy noses, sore throats, general aches and pains, fevers and teething. It also suggests that you can use paracetamol or ibuprofen-based medicine to reduce fevers.

According to The Sun, paracetamol-based medicines have been linked to asthma, as well as kidney, liver and heart damage, though the link is a tenuous one.

Dr. Damian Roland, a consultant in paediatric emergency medicine, told The Sun that paracetamol is safe is used correctly, but that there are increasing instances wherein people are giving it to their children as a “knee-jerk” reaction to fevers and the like.

He says that if your child is fit and healthy, the fever itself isn’t doing them any harm.

Well, I’m glad I know more about paracetamol-based products, and the potential dangers that lie with them.

If you have friends and family on Facebook with children, share this story to help spread the word!