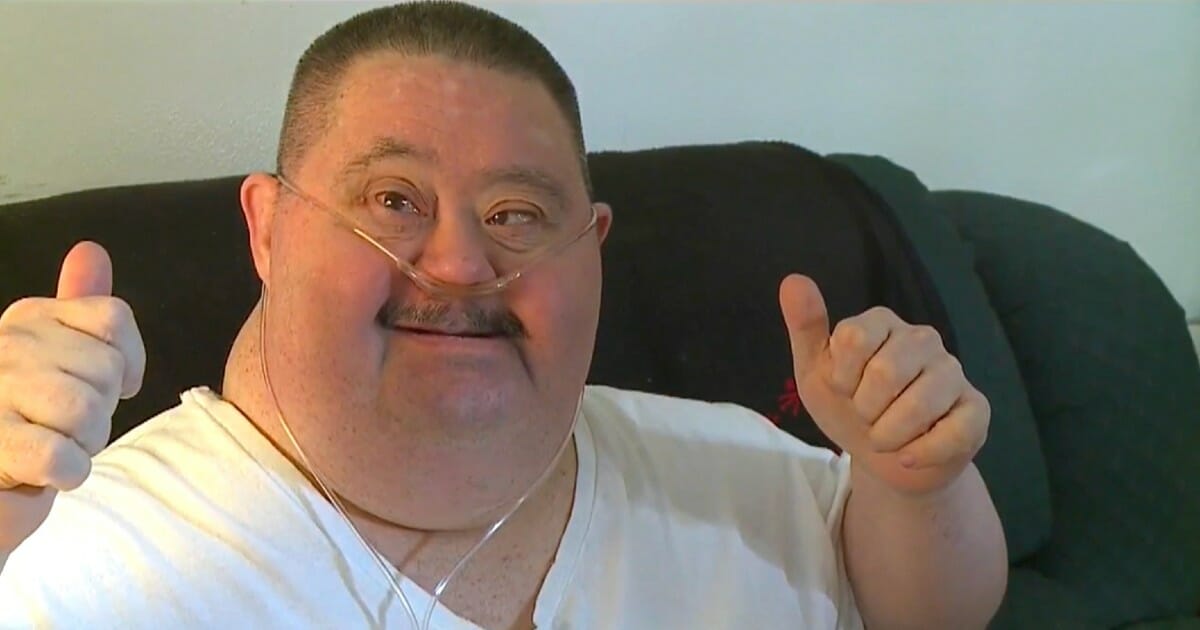 Joey Wittkugle’s mother, Bobbi, was told he’d never make it past 11. In fact, when he was born, his mother’s doctor was extremely blunt about it.

“The doctor came in and never asked my name and said to me, ‘You have to put him away. He’ll never talk. He’ll never walk. He’ll never know who you are. He will live to the age of 11 and that will be the end of it,’” Bobbi told WBTW.

But six decades later, Joey has proven all his naysayers wrong. On June 29, he will turn 62.

Bobbi, who is nearly 90, said when her son was born in Ohio, it was an extremely different time. Very few people understood Down syndrome or those with developmental disabilities.

Often times parents were advised to put their newborns in institutions.

“Sixty-two years ago, nobody knew about them and they kept them in the house. I mean, you did not have them out walking or one thing or another,” she said.

To celebrate her son’s birthday, Joey’s family planned a car parade for him.

While many mark their birthdays as just another day or one more year, Bobbi said for her son it’s one more year her that Joey is defying the odds.

“I want people to start understanding, when you see one of our children, don’t turn your back at them like they did years ago. They are human, they are special from God and please learn to love them as much as they love you.”

Share this to wish Joey a very happy birthday.