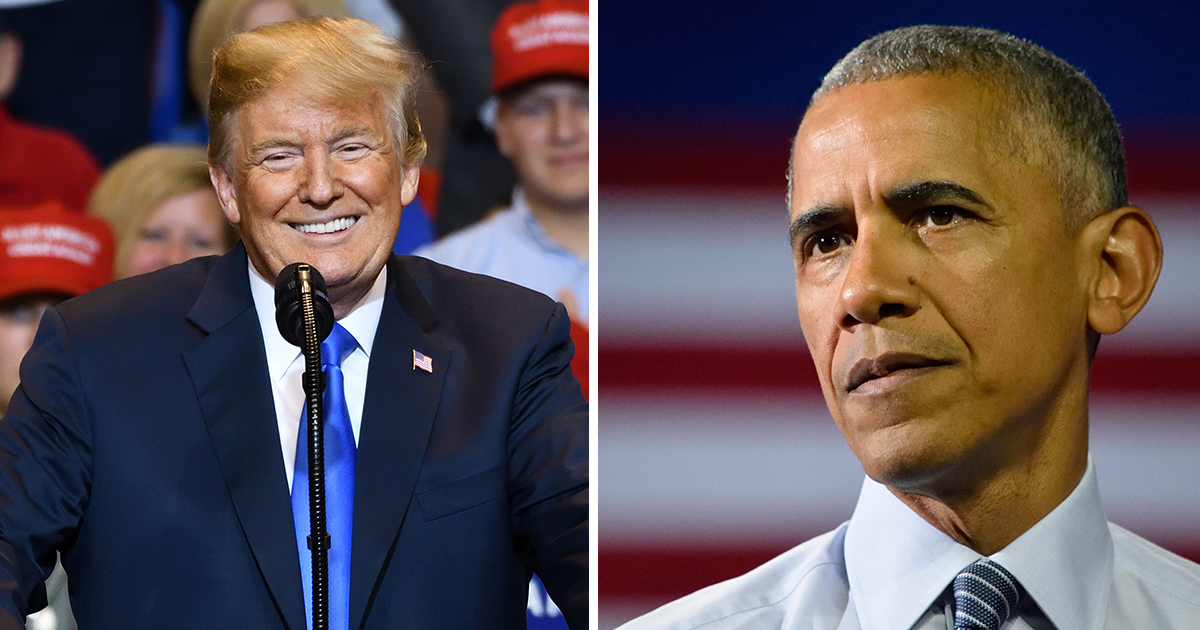 President Donald Trump and former First Lady Michelle Obama make up the two most admired people of 2020, as per a Gallup poll released on Tuesday.

Trump tied with former president Barack Obama in 2019 for the title of most admired man, but this year was able to go one better, ending his White House predecessor’s 12-year reign.

Michelle, meanwhile, chalked up her third straight year as America’s most admired woman.

The results of the poll might be protested by some, but they certainly go some way to reaffirming Donald Trump’s popularity among Republicans, despite what’s been an extremely rocky year for the POTUS.

Bubbling racial tensions, the failure to effectively deal with the COVID-19 pandemic and losing the White House to the Democrats should all, by rights, have weakened Trump’s image in the eyes of his followers.

On the contrary, however, and in true unlikely fashion, he’s been able to convince Republicans that he remains the right man to lead the party. Gallup reportedly noted that few Republicans named anyone other than Trump when asked for their most admired man of 2020.

Barack Obama found himself in second place on the poll for the first time in 12 years, managing 15%. President-elect Joe Biden, meanwhile, came in third with 6%.

As for the ladies, Michelle Obama received a majority 10% of the votes, with Vice President-elect Kamala Harris running her closest with 6%. Melania Trump garnered 4% of the votes, dropping down one place after coming in second in 2019.

Well, it’s certainly been an up and down year this year, and word of Trump winning the most admired man in America in this poll is sure to divide opinion.

Where do you stand? Do Trump and Michelle Obama deserve to be the most admired man and woman of 2020?