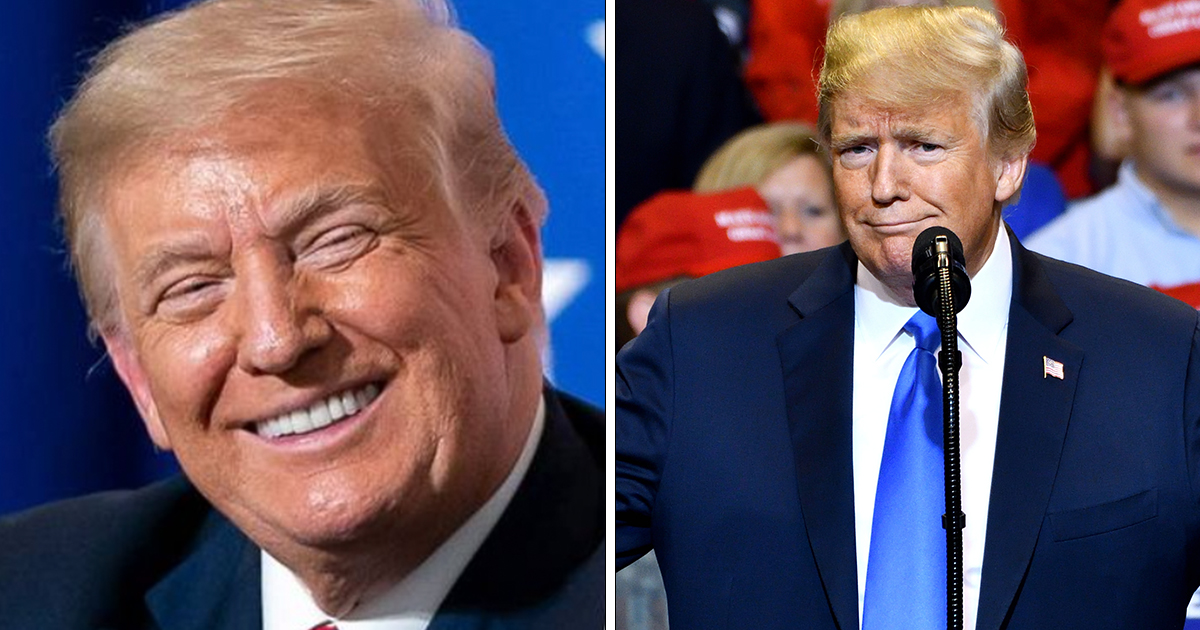 President Donald Trump has moved a sum total of $2.7 million in donor money across to his various businesses since his first day in office in January 2017.

As per reports, Trump filed paperwork in anticipation of reelection in 2020 on the same day as his inauguration four years ago, allowing his campaign to continue collecting money from his many supporters.

It’s said that Trump removed money from that pot to pay for things such as rent, food, lodgings and legal expenses.

As per Forbes, citing the Federal Election Commission (FEC), the funds moved from the date of his inauguration to the 2020 Election day stand at a hefty $2.7 million.

That sounds like a good deal of money – and it is, in real terms – but when weighed against the total sum raised by the Trump campaign between January 2017 and November 2020, it pales in significance.

According to reports, $785 million was donated by Trump supporters during that time, with most of the money flowing through Trump Tower. In his very first month as president, Trump’s campaign paid $159,000 to Trump Tower Commercial LLC.

Since that time, around $40,000 a month has been put towards Trump Tower, which has served as campaign headquarters. A total of $1.6 million in rent payments has been amassed since Trump was elected in 2017, while another $84,000 made its way to another of Trump’s companies, Trump Plaza LLC, also categorized as rent.

A further $293,000 was reportedly put towards legal consulting after Robert Mueller was appointed to investigate Trump over Russian interference in the 2016 election.

The outgoing POTUS set up the fund amid claims that his 2020 campaign had already burned through the $1.6 billion it raised over the last two years.

What do you think the future holds in store for President Trump? Let us know your thoughts in the comments box.

Meanwhile, share this article on Facebook if you’re praying for a safe and secure next four years for the US.