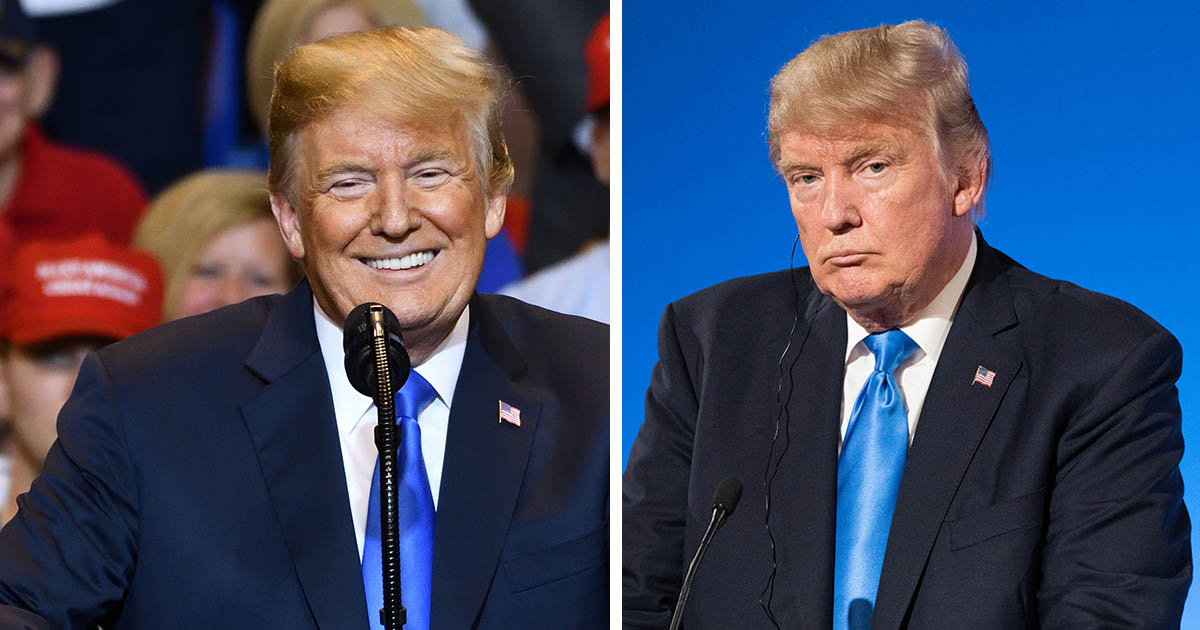 Donald Trump lost a few things in 2020, not least the presidential election and the presidency with it.

Yet upon leaving the White House in order to back a retreat to his Mar-a-Lago resort in Florida, the former POTUS was forced to square up to a truth that he likely considered worse.

The permanent stripping of Trump’s social media channels was, some will argue, long overdue. Across the spheres of Facebook, Twitter and Youtube, Trump fanned the flames of conspiracy and controversy, sometimes outright attacking facts and spreading truths more in line with his own political aspirations than they were in line with … well, the truth.

This gung-ho, oftentimes bizarre approach was lauded by his followers, proved entertaining for neutrals, and became widely panned by his detractors, but few can argue that it didn’t almost directly lead to the riots that took place on Capitol Hill on January 6.

Indeed, Trump, ever the master of stirring things up, wielded his social media like a weapon, and millions of people checked back and tuned in every day to see what would come pouring out of his mouth when he had the relative freedom to post what he wanted without filter.

Naturally, since being stripped of his social media channels – the majority of whom believed it dangerous to allow him to continue to perpetuate falsehoods regarding the election – Trump has been far quiter.

The most controversial offerings we have from the 74-year-old have come via his former aides and officials, now serving as mouthpieces on podcasts and TV spots up and down the country.

Trump’s views on Meghan Markle were shared only last week after her and Prince Harry’s bombshell interview with Oprah Winfrey, and he’s taken the time to weigh-in on other selective happenings since leaving the White House. Compared to the headline-making, accusation spouting machine he was last year, though, Trump’s been positively silent.

The latest reports suggest that Trump is set to make a comeback to social media via his own network. A spokesperson for the former president announced yesterday (Sunday, March 22) that the move could take place in just two to three months.

Jason Miller was speaking to Fox’s Howard Kurtz when he said Trump will be “returning to social media in probably about two or three months.” He also said the former president plans to attract “tens of millions” of new users and “completely redefine the game.”

“This is something that I think will be the hottest ticket in social media,” Miller said.

“It’s going to completely redefine the game, and everybody is going to be waiting and watching to see what President Trump does, but it will be his own platform.”

Miller then divulged that a number of companies have approached Trump with designs to work with him.

“This new platform is going to be big,” Miller said on Sunday. “Everyone wants him and he’s going to bring millions and millions — tens of millions — to this platform.”

I don’t know about you, but that sounds more like the Trump we’ve witnessed over the past few years.

What do you think to the idea of Trump coming back with his very own social media platform. No doubt he has the support to make it possible, but do you think it’s a good idea?

What did you think to Trump being permanently removed from other social media channels in the first place? Was it fair? Do let us know all your thoughts in the comments box on Facebook.