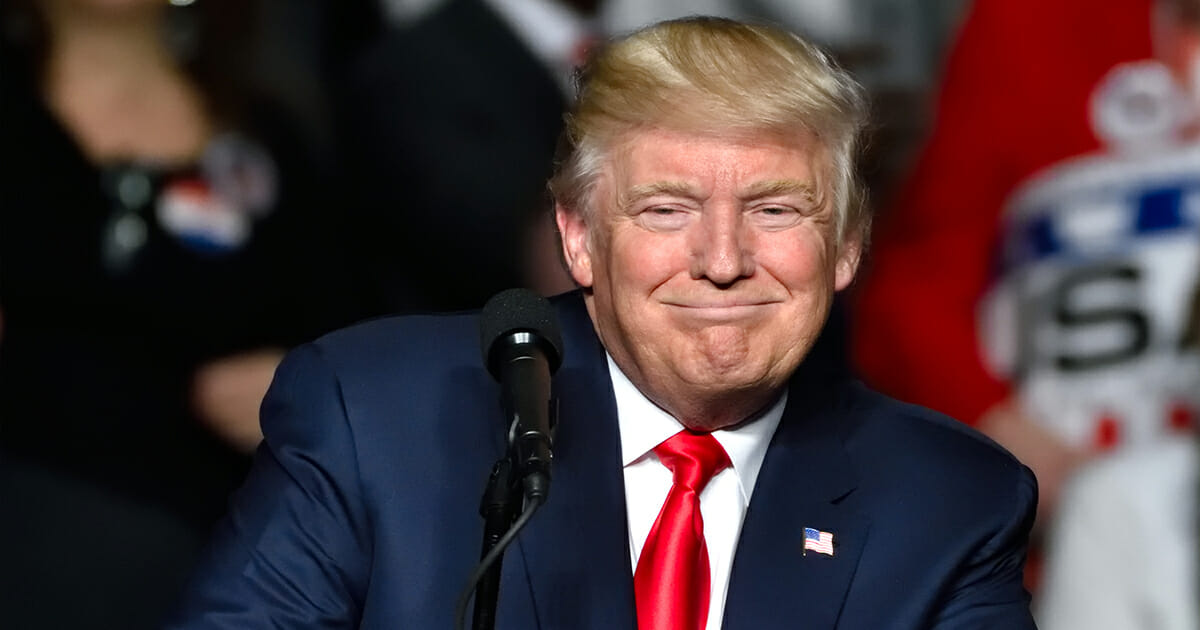 President Trump is no stranger to controversy, this well all know. Even so, the POTUS raised eyebrows this week when he appeared to suggest the use of ultraviolet rays and injections of cleaning agents into patients as possible weapons in the fight against coronavirus.

As per the Daily Mail, Trump spoke at Thursday’s White House press conference after acting homeland security official William Bryan delivered to him findings of a new US Government study. Said study found that COVID-19 appears to deteriorate at a quicker rate when exposed to heat and sunlight.

The same study highlighted that bleach can destroy the virus in saliva within five minutes. Isopropyl alcohol, meanwhile, took just one minute.

Armed with this information, Trump appeared to advocate research into whether or not injecting disinfectant into a patient’s body might be a viable solution.

The backlash was swift. Pulmonologist Dr Vin Gupta said on NBC News that the idea could well lead to more deaths.

“This notion of injecting or ingesting any type of cleansing product into the body is irresponsible and it’s dangerous.

“It’s a common method that people utilise when they want to kill themselves.”

During Thursday’s briefing, Trump asked Bryan: “Supposing we hit the body with a tremendous, whether it’s ultraviolet or just very powerful light? And I think you said, that hasn’t been checked but you’re going to test it.

“And then I said supposing you brought the light inside the body which you can do either through the skin or in some other way. And I think you said you’re going to test that too. Sounds interesting.”

Of another potential treatment, he said:

“And then I see the disinfectant, where it knocks it out in a minute, one minute, and is there a way we can do something like that? By injection inside or almost a cleaning. As you see it gets in the lungs, and it does a tremendous number on the lungs. So it would be interesting to check that.

“So that you’re going to have to use medical doctors. But it sounds interesting to me.”

It should go without saying that agents such as bleach and isopropyl alcohol are extremely toxic to the body when ingested.

We’re not quite sure what to make of President Trump’s statement, but we certainly wouldn’t advise trying to ingest anything not fit for human consumption.

Share this article if you’re praying for all the people suffering from coronavirus the world over.