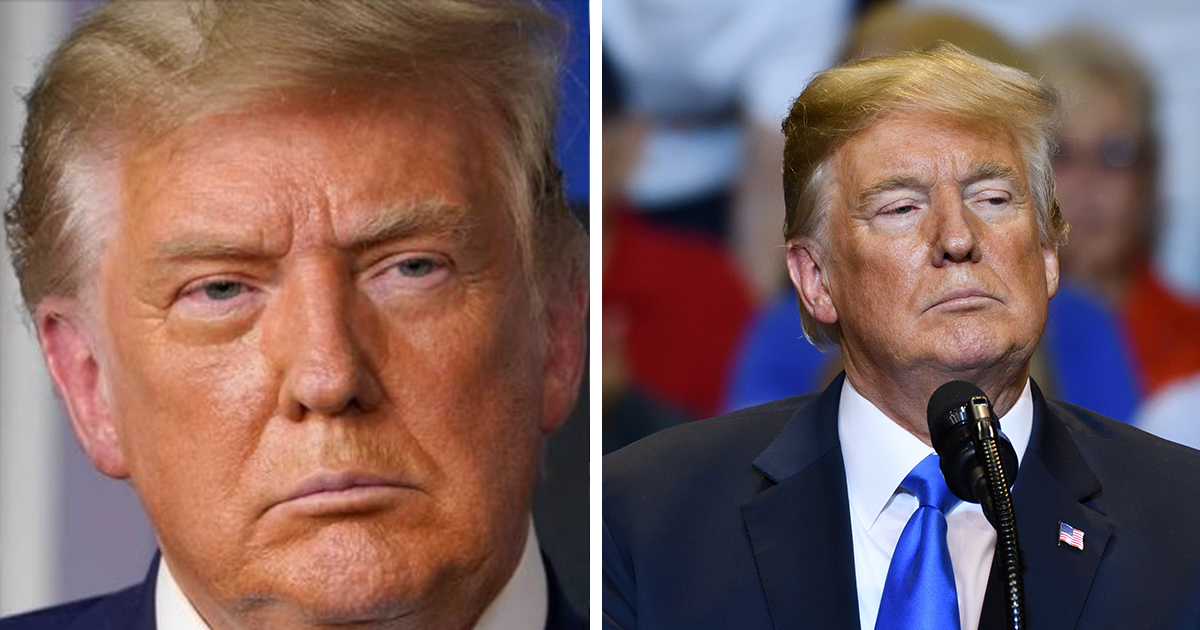 Another day, another story concerning the ongoing mess that is the transition between Donald Trump‘s administration and Joe Biden‘s.

As you’ll be well aware by now, Trump has thrown his toys out of the stroller with regards to relinquishing power to his Democratic rival, that in spite of the fact that he lost the election by a fairly clear margin.

Trump’s campaign team continue to cry foul play regarding voter fraud and ballot rigging alleged to have taken place during the 2020 election, but to date no evidence beyond speculation has been offered.

Determined to stick to his guns, Trump is not only unhappy about Biden’s victory, he’s actively trying to put it down.

A raft of efforts have been made to ensure the transition between their administrations is as complicated as can be humanly made possibly, and new reports suggest the POTUS is now aiming to rush through a number of new policies before he vacates the White House.

A report released by ProRepublica details how a whole host of new policies are in the works, ranging from ‘long-simmering administration priorities to last-minute scrambles’. These are said to affect everything from insignificant everyday objects to matters of a life-or-death magnitude, such as federal executions.

“The bottom line is the Trump administration is trying to get things published in the Federal Register, leaving the next administration to sort out the mess. There are some real roadblocks to Biden being able to wave a magic wand on these.”

Among the proposals being rushed through is one that could see firing squads and the electric chair reintroduced to federal executions.

ProRepublica say the Justice Department is fast-tracking the proposed policy so the government can have more options for administering capital punishment as the drugs typically used in lethal injections become unavailable.

The proposal initially came to light back in August, after which the Justice Department opened it up for public comments for just 30 days rather than the usual 60. The rule then cleared White House review on November 6, which means it could be finalised very soon.

Making the matter even more intriguing, Joe Biden has already indicated that he won’t allow any federal executions after his January 20 inauguration date, and that he will push to eliminate capital punishment for federal crimes altogether.

Meanwhile, share this article on Facebook if you hope that no matter what happens, America is safe and secure for the next four years.