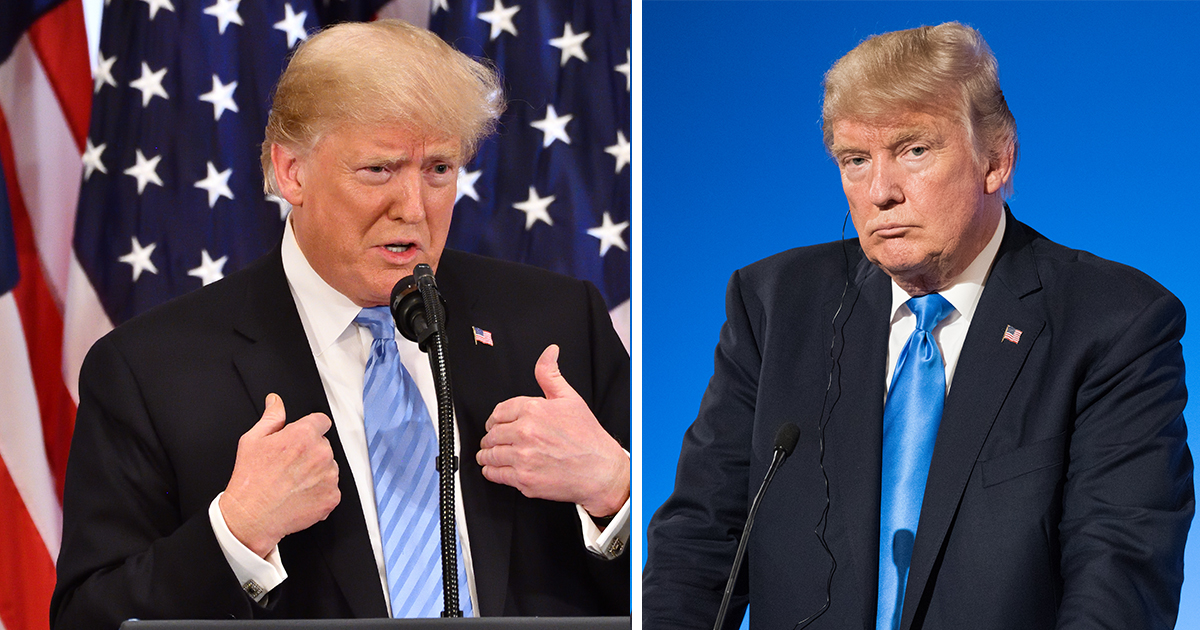 Donald Trump might no longer be the sitting President of the United States, but if you thought that would keep his name out of the headlines then get prepared to think again.

The former POTUS retreated to his Mar-a-Lago resort in Florida the very same day his successor, Joe Biden, was sworn in, and it’s there he’s no doubt been meticulously planning his next series of moves.

Just what comes next for Trump in the book of his political career is anyone’s guess. Rumours have been abound that he has his sights on the formation of a new party, the “Patriot Party” or the “Make America Great Again Party”.

That’s just it, though: they’re rumours, and at this stage nothing more. Perhaps more believable is the talk that Trump will continue to act as the spearhead of the Republican party.

Only last week did he pledge his support to House Republican leader Kevin McCarthy where ensuring a Republican majority in the House moving forward is concerned.

“Today, President Trump committed to helping elect Republicans in the House and Senate in 2022,” McCarthy said on Thursday.

“A united conservative movement will strengthen the bonds of our citizens and uphold the freedoms our country was founded on.”

And yet … and yet, there is a looming cloud hanging over Trump that not only raises questions of its own regarding his future, but also threatens to threaten it.

That is to say that regardless of the fact that the fire started in the wake of the Capitol riots seems to have ever so slightly cooled, Donald Trump is still facing a record-first second impeachment trial.

The former POTUS was attacked from all sides in the wake of rioters storming the Capitol Building and slapping American democracy in the face. Some accused Trump of winding them up and then loosing them at Capitol Hill.

The impeachment charged him with “incitement to insurrection”.

Last week, 45 Republican Senators voted against moving to trial, claiming it would be unconstitutional to impeach a former president.

All but five members of the GOP let their intentions be known plainly and clearly – Sen. Rand Paul even called Trump’s upcoming impeachment trial “dead on arrival”.

Yet a trial there will be – however unlikely a conviction now looks – and to that end Trump has some serious thinking to do.

As per the latest reports, the 74-year-old’s legal team have abandoned him at the eleventh hour. With just days to go before the trial starts, five of Trump’s attorneys have left his defence team.

Butch Bowers, Deborah Barbier, Johnny Gasser, Greg Harris and Josh Forward are the attorneys said to have left Trump’s side when he needs them most. Bowers and Barbier were the lead attorneys on the case, with Bowers the man responsible for assembling the team.

Speculation concerning just why the team have backed out is now rife. Trump is believed to have wanted them to continue pressing the line that he was the victim of voter fraud and a rigged election.

“The Democrats’ efforts to impeach a president who has already left office is totally unconstitutional and so bad for our country. In fact, 45 Senators have already voted that it is unconstitutional. We have done much work, but have not made a final decision on our legal team, which will be made shortly.”

In the aftermath of the aforementioned quintet of attorneys leaving Trump’s cause, the former president has announced that Bruce L. Castor Jr. and David Schoen will head his legal representatives.

Castor is well remembered for his decision not to prosecute Bill Cosby on sexual assault charges back in 2005, while Schoen defended Roger Stone against charges of perjury and witness intimidation.

According to Complex, Castor said it was a “privilege” to defend Trump:

“The strength of our Constitution is about to be tested like never before in our history. It is strong and resilient. A document written for the ages, and it will triumph over partisanship yet again, and always.”

What do you think the outcome of Trump’s second impeachment will be? Does he deserve to be convicted of incitement to insurrection?

Do let us know your thoughts on Trump and his behavior in the comments box.

Meanwhile, share this article on Facebook if you hope Trump is tried fairly and in accordance with the law.