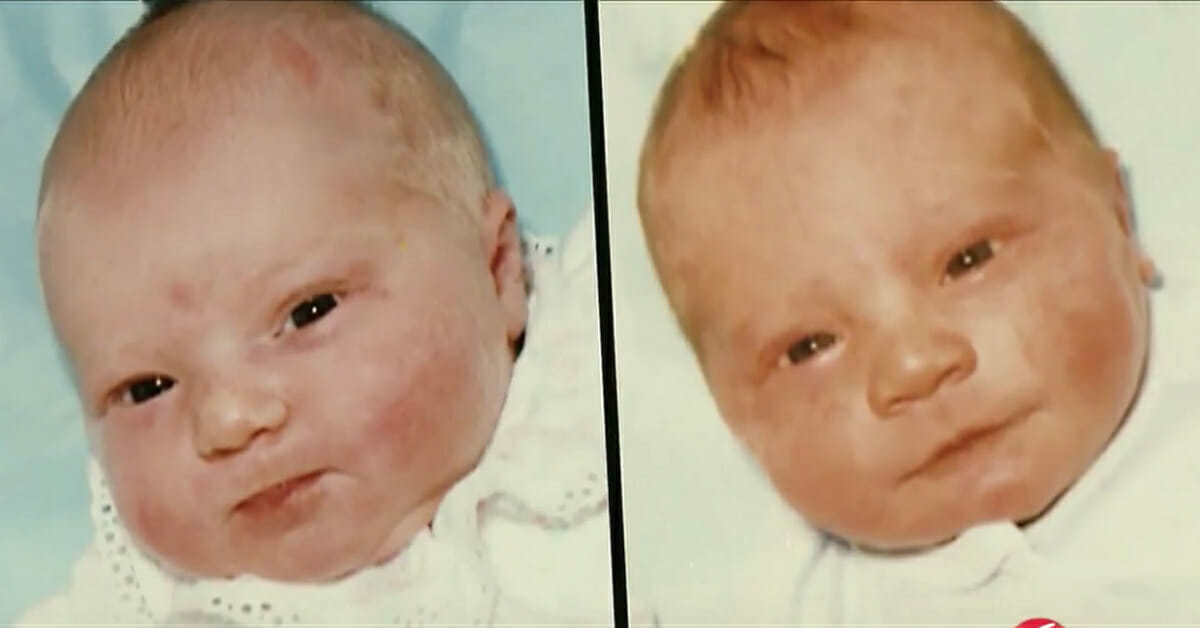 When Jamie Frantz and Anthony Burkett saw each other’s profiles on Twitter, they immediately knew love was in the air.

They began to talk to one another and Jamie noticed Anthony had an email address that read “Burkette11493”.

Like many others who use numbers in their email addresses, Jamie presumed it had to be Anthony’s birth date. But it wasn’t just any birthday, if so. It was Jamie’s own exact birthday!

What where the odds of that happening? Low indeed! Could two people matching on Twitter share the exact same date of birth? Apparently so.

Jamie soon realised that both her and Anthony had come into the world on January 14, 1993.

Due to the fact that they’d grown up in cities just three miles away, Jamie was curious at which hospital her new man was born. She was even more surprised to learn that they had shared a similarity for 25 years. They’d both been born at the East Jefferson Hospital in Louisiana, on the same day of the same year!

After speaking for a long time on the internet, the couple decided to finally meet in real life.

Jamie and Anthony are the first to acknowledge that they felt an immediate connection with each other.

Shortly after they started dating “for real”, the couple discovered they shared even more strange coincidences. It almost began to get scary! When the similarities failed to cease, the couple knew that their chances of meeting one another weren’t simply the result of an application’s algorithm. It had to have been written in the stars.

Jamie and Anthony share a strong faith, and they both firmly believe that higher powers brought them together. Some might even call it fate.

The crazy events don’t end there, though. You won’t believe what these two have in common, in addition to everything they’ve already gone through!

Is there anything this couple don’t have in common? They’re both now happily married! Good luck to them in the future.