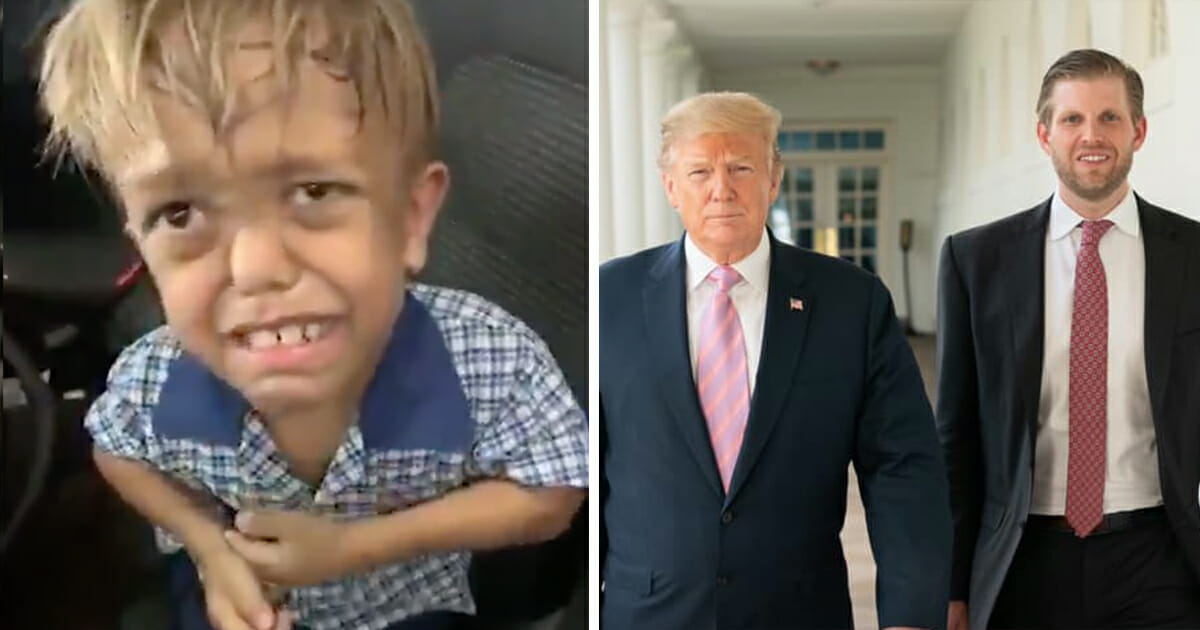 Quaden Bayles is a name many hadn’t heard yesterday morning. Now, the whole world knows who he is, thanks in no small part to a heartbreaking video shared by his mother to raise awareness as to the devastating effects of bullying.

In a clip that has been watched more than 10 million times on Facebook alone, Quaden, from Brisbane, Australia, can be seen crying as he says he wants to die.

His mother explained that the 9-year-old has suffered greatly at the hands of bullies due to the fact he has dwarfism.

In a show of overwhelming support and love, the world reacted in the best way possible; by assuring Quaden that he does have friends, and that bullying will never be tolerated in any form.

Celebrities and high-profile figures also reached out to Quaden. Comedian Brad Willams, who also has dwarfism, created a GoFundMe fundraiser to send Quaden and his mother to Disneyland, Florida.

Others such as Hugh Jackman and Jeffrey Dean Morgan send messages of support, while thousands of commenters wanted to let him know that he has friends all over the world.

Before long, the Trump family had caught wind of the story. Eric Trump tweeted to say the footage was “absolutely heartbreaking”, before sending a message of solidarity that read: “God bless this little boy… Quaden – we are all with you! Stay strong!”

Indeed, we are all with you, Quaden Bayles. Bullying will never be accepted in society and we will fight to stamp it out, wherever it rears its ugly head.