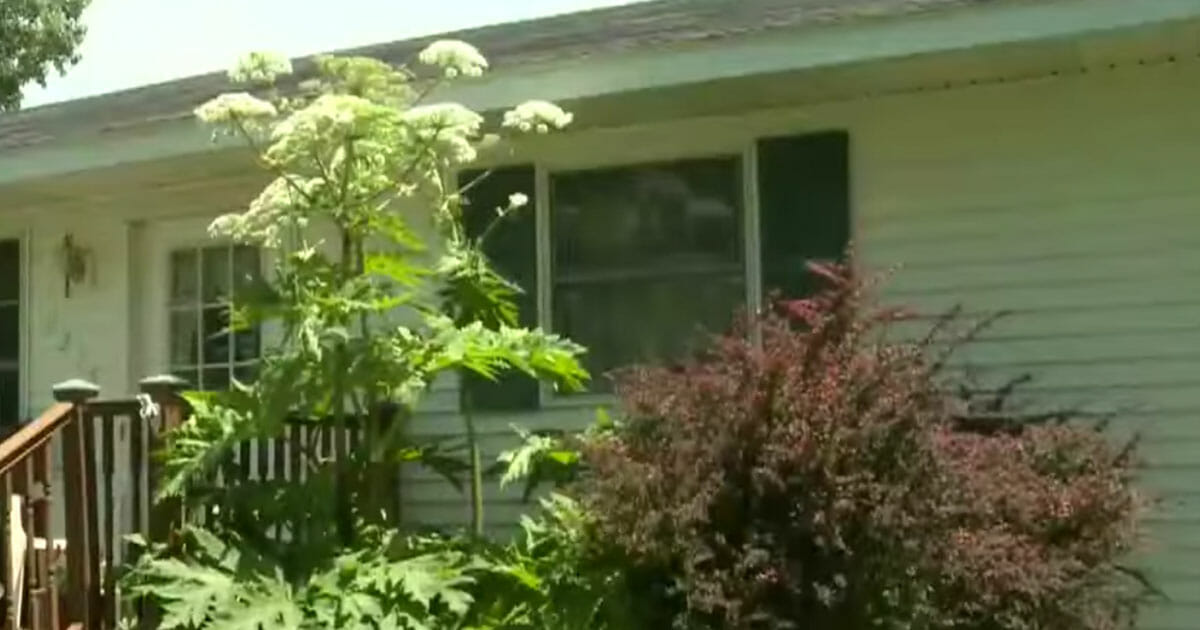 An extremely dangerous plant has been spotted in Virginia, USA, with residents encouraged to report if and when they see it.

Giant Hogweed has been found in the state, with people being warned over the potentially severe consequences it can induce if interacted with. According to reports, Giant Hogweed can cause 3rd degree burns and blindness, with the Isle of Wight Country, Virginia, Facebook page stating it “makes Poison Ivy look like a walk in the park”.

The plant has several dangerous properties, with residents urged to spread a warning to alert others to its presence…

This stuff can blind you. Do NOT touch it.
Giant hogweed: 8 facts you must know about the toxic plant https://t.co/tKKWeLcvch via @CBSHealth

As per reports, the plant’s sap is particularly toxic. If contact is made between sap and skin, it can cause the skin to become ultra-sensitive to sunlight. As a result, normal exposure to the sun’s rays can be so harmful as to cause 3rd-degree burns.

The sap can also raise large blisters on skin – those which can leave horrible scarring. Once exposed, your skin can remain sensitive for several years.

Naw man. In limerick we had giant hogweed. Does this to people and the burn returns whenever it gets sun pic.twitter.com/icI00hqisk

On top of that, the sap can bring about permanent blindness if it gets into someone’s eyes. Damage can often be irreparable, so it’s no surprise that the Commonwealth of Virginia is treating the invasion with extreme caution.

Staff at the Massey Herbarium say that around 30 plants have been sighted in Clark country, while the Staunton and Middlesex County areas are also under inspection.

The page warns: “There is a strong possibility that the Giant Hogweed could find it’s way into the Tidewater/Coastal Virginia areas.”

Giant Hogweed can be extremely dangerous once it’s moved into an area. It can grow to be as big as a small tree – 14 feet tall – and grows as voraciously as a weed. Not only is the plant detrimental to humans, but it will also choke sunlight off from other plants and spread quickly if left unchecked.

The recommended method of killing the plant is using toxic chemicals – though they are hard to get rid of even so. Cutting or mowing the plant – as can be common practise with other weeds – is not suggested, as this could entail the sap getting onto the person in question.

For more on getting rid of Giant Hogweed, watch the video below:

It goes without saying that people should be careful around Giant Hogweed. SHARE this article to spread word of its invasion and warn friends and family on Facebook!