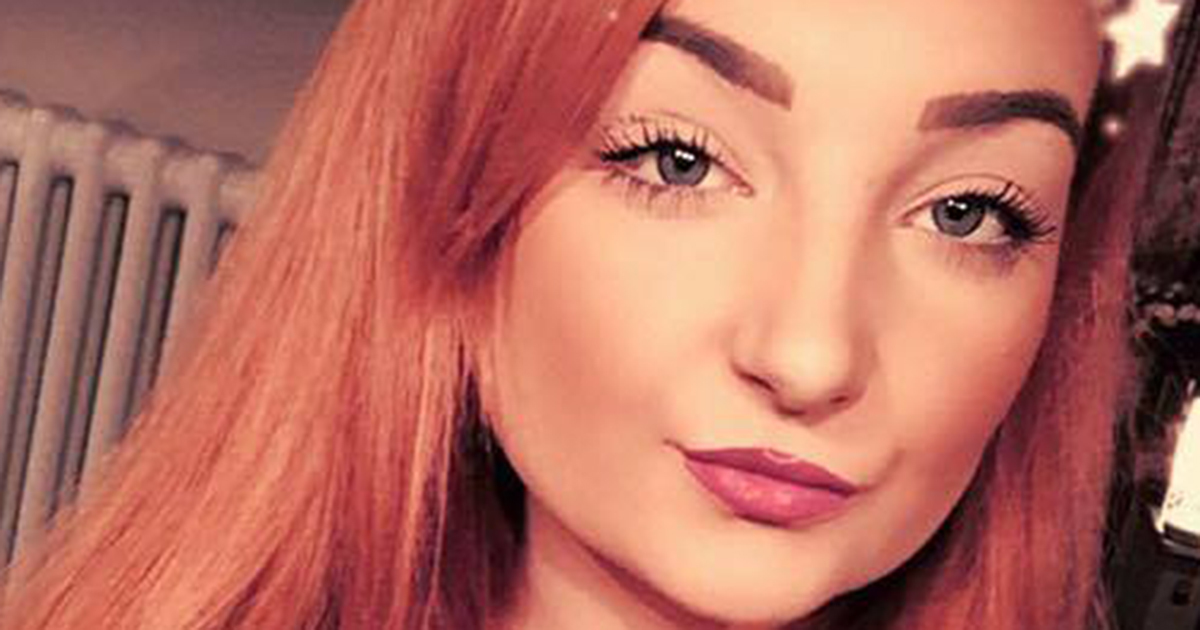 When 21-year-old Jennifer Gray went out on a Friday night with her pals from university, she might have expected to have a sore head the next morning.

But tragically for Jennifer, who was studying forensic science at the University of the West of Scotland, her sore head was not a hangover, but bacterial meningitis. Just hours after waking up one Sunday morning in April, she was in an induced coma and sadly passed away the very next day.

Now, her heartbroken family is trying to raise awareness about the disease so youngsters are more knowledgeable about its symptoms and stand a better chance of identifying and catching the dangerous infection in its early stages.

Writing on meningitis.org, Jennifer’s parents, Edwina and Jamie, wrote: “On Friday 15th April she went to Uni, and then in the evening she went out with friends to a club. Her friends reported that over the evening Jennifer felt unwell and was sick at one point. She came home earlier than normal.

“The next day she felt unwell with a mild headache, sore joints and occasional vomiting. She stayed in her bed but spoke to friends throughout the day by phone and text. She thought she had a bug or a hangover from the night before. She was extremely thirsty all day but uncomplaining and not requiring pain relief.

“On Sunday 17th April Jennifer woke up with a sore head and neck. As the morning progressed her headache did not lessen with paracetamol and then ibuprofen. She called NHS 24 and gave them her symptoms over the phone. They suggested that she attend out of hours at Royal Alexandra Hospital. Her dad escorted her there and she was sick in the car.

“Her symptoms deteriorated and by the time she reached the hospital her headache and neck pain had worsened. The on call GP diagnosed either viral meningitis or the flu. Jennifer had neck pain, headache, sore joints, vomiting a high temperature but no rash. By now it was about 11.30am. Jennifer was referred to the medical admissions ward for assessment.

“On arrival she was taken to a side room where she quickly began to lose consciousness, became agitated and delirious. She was sent to intensive care which organised a CT scan of her head and gave a working diagnosis of meningitis. She was put into an induced coma. The CT scan showed swelling on the brain and a venous thrombosis which was deemed a life or death situation. Jennifer was quickly transferred to neurosurgery at the Queen Elizabeth Hospital.

“She went to theatre in an attempt to relieve the swelling on her brain. Unfortunately, it was too late to do this and mum and dad were informed at 7.30pm that Jennifer was brain dead but we would have to wait until abut 11am the next day in order for conclusive tests to be carried out. The surgeon also informed us that her cerebral spinal fluid was clear so therefore it did not appear to have been meningitis which had caused her death.

“Jennifer was on the organ donor list and she therefore donated her organs to 5 people including a 5-year-old child. She was pronounced dead on 18th April.”

It’s National Meningitis Awareness Week this week, with the Meningitis Research Foundation seeking to educate people about the infection and try to reduce the death rate among the thousands of cases every year.

Symptoms include having a fever and/or vomiting, limb/joint/muscle pain, cold hands and feet/shivering, pale or mottle skin, breathing fast or feeling breathless, a rash, being very sleepy, vacant or difficult to wake, and also being confused/delirious.

Please share this story and together we can make sure everyone knows more about meningitis and are better-equipped to fight it, should they or their loved ones ever contract it.