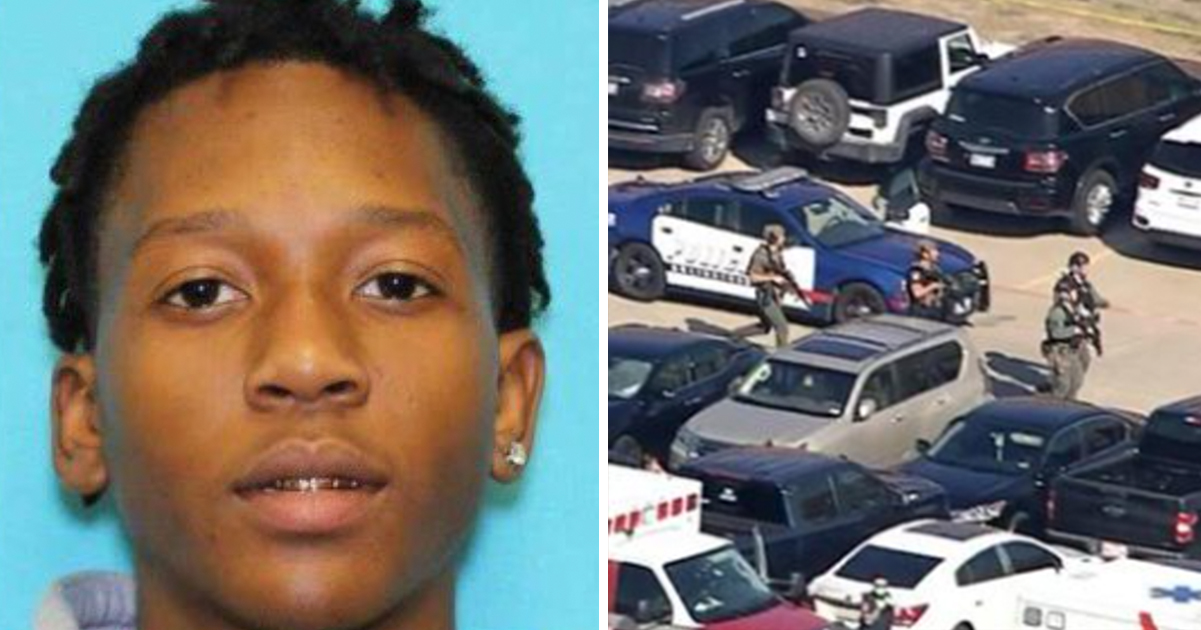 The family of the 18-year-old suspected of a school shooting in Texas on Wednesday have asked for forgiveness and claimed that he was bullied in the past.

Timothy George Simpkins was arrested and will be charged with three counts of aggravated assault with a deadly weapon after he opened fire at Timberview High School in Arlington.

Four people were injured in the shooting, three of whom were hospitalized. All of Simkins’ victims are expected to survive, though one, a 15-year-old boy, is listed as in critical condition.

Arlington Police Department reportedly confirmed that Simpkins turned himself in without incident. His bond was set at $75,000.

“The incident occurred in a classroom on the second floor of the school,” the release read. “Investigators believe a physical fight broke out just prior to the shooting.”

As yet a clear motive for Timothy’s attack has not been established, but his family yesterday claimed he had been bullied in the past.

Simpkins’ cousin, Cint Wheat, wrote a Facebook post this afternoon outlining how Simpkins had had trouble with bullies.

“At the end of the day my lil cousin was bullied. I don’t know to feel about this he not no bad kid,” he wrote.

Another family member, Carol Harrison Lafayette, said that Simpkins had been robbed before the shooting.

“It was recorded,” she said. “It happened not just once, it happened twice. He was scared, he was afraid.”

Arlington police said a weapon had been recovered from the “streets of Grand Prairie,” a few miles from Timberview High School.

Thank the Lord no one was killed in this terrifying incident. Our thoughts and prayers go out to the victims currently in hospital.