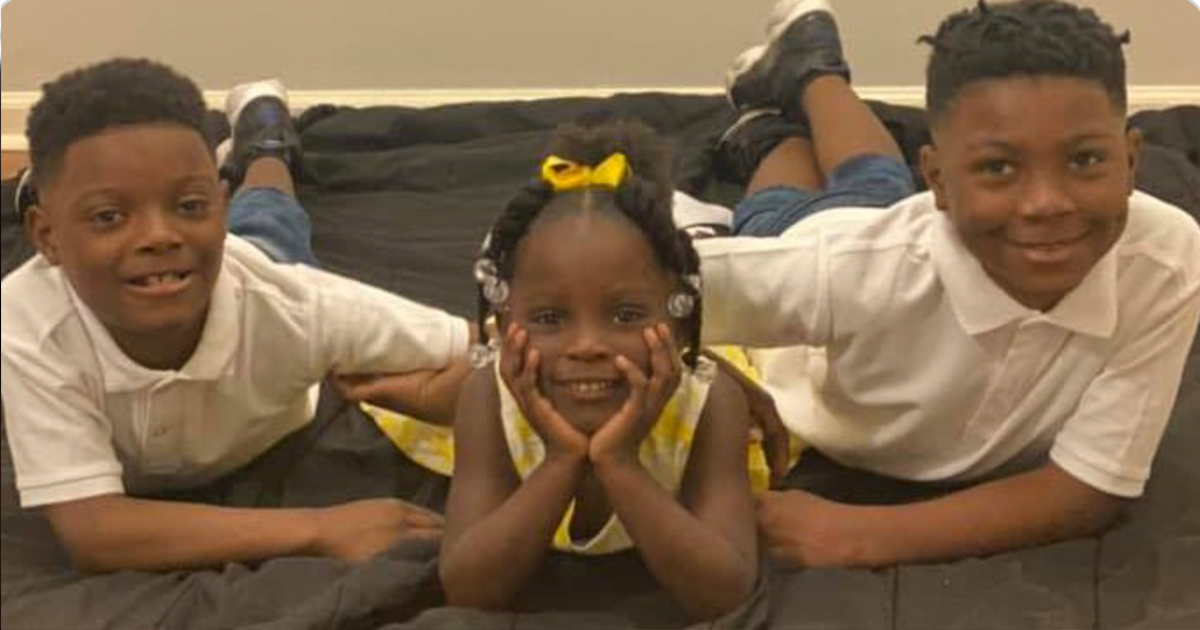 An Arkansas family of five has died in an apartment fire that spread out of control in the early morning, according to tragic reports.

The City of Little Rock’s fire department responded to a fire at an apartment on 7510 Geyer Springs Road in Little Rock, Kansas at 5:10 a.m. on Sunday, March 28.

Sadly, the fire had already grown past infancy by the time the fire department arrived on scene, and the middle and lower parts of the building were ablaze.

Firefighters leapt into action, tackling the fire, and launched a search and rescue operation inside of the apartment.

As per reports, they found 28-year-old Evan Howard and 29-year-old Dominique Chantille Rideout, both of whom were pronounced dead at the scene.

The couple’s three children, meanwhile, four-year-old Nyla Howard, eight-year-old Nehemiah Howard, and nine-year-old Nathaniel Howard, were then discovered in an unconscious state towards the apartment’s rear.

The kids were administered CPR and rushed to the Arkansas Children’s Hospital, but they sadly passed away soon after.

A post from the fire department reads: “During search/rescue efforts, firefighters located five (5) unresponsive occupants of one of the involved apartments. Two (2) adults, ages 28 & 29, were pronounced deceased on the scene while three (3) juveniles, ages 4, 8, & 9, were transported to Arkansas Children’s Hospital where they later died.

“The cause of death is pending the Medical Examiner’s Report. Our sincere prayers are extended to the family, loved ones and friends.“

The initial cause of the fire remains a mystery at the time of writing, though it has been confirmed that the authorities do not suspect foul play.

My heart goes out to the relatives and loved ones of this family. Such a loss will be felt sorely by an entire community.

Rest in peace, Evan, Dominique, Nyla, Nehemiah, and Nathaniel. Please share this article on Facebook to pass on your condolences.