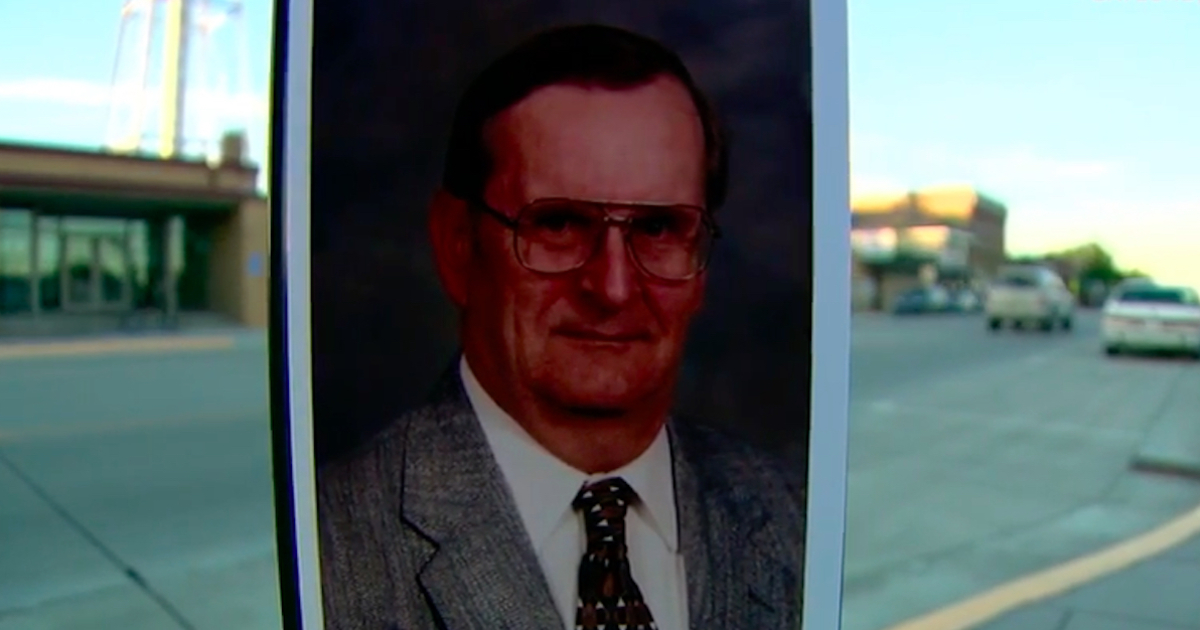 Giving back to the people who mean a lot to you is one of the kindest things you can do. And it warms the heart when someone is generous even after they’ve passed away and can’t see the the results of their kindness. Fred Pitzner was a childless, retired farmer in Gaylord, Minnesota. When he passed away, he left a special request in his will that surprised his whole town. It turns out, Fred donated $200,000 to his town’s emergency medical services, with the money earmarked to purchase a new ambulance. And if the story ended there, it would still be inspiring, but Fred’s generous gift set off a chain reaction that no one ever could have imagined…

Retired farmer Fred Pitzner passed away in 2012 at the age of 70. In his will, he stated that he wanted to give $200,000 to the first responders team in his hometown of Gaylord, Minnesota. The money would be used to buy a new ambulance.

The team was shocked when they received news of the generous gift. The head of the Gaylord EMS crew, Tom Webster, came up with the perfect use for their old ambulance.

The paramedics decided to pay Fred’s kind gesture forward. So they donated their old ambulance to the hospital in the neighboring town of Comfrey.

But before the ambulance crew in Gaylord received their new ambulance and Comfrey got their old one, Tom Webster was hit by a truck.

He was riding his bicycle when the accident occurred and had no chance of survival. His colleagues on the EMS team were devastated. Tom would never see his kind gesture take effect. But the story didn’t end there…

Not wanting to be outdone, the Comfrey first responders bestowed their 27-year-old ambulance to the town of Sanborn.

You might be wondering what Sanborn would do with a 27-year-old ambulance, but it’s in tip-top condition and has the equipment needed to respond to emergencies. In addition, the town of Sanborn has never had an ambulance before, so in the past, emergency workers had to use their own cars on calls.

The great gifting of the ambulances took place in early June, and it was clearly an emotional moment!

Watch the amazing story of the kindness chain here:

Please share this story if you also think that one act of kindness can lead very, very far.