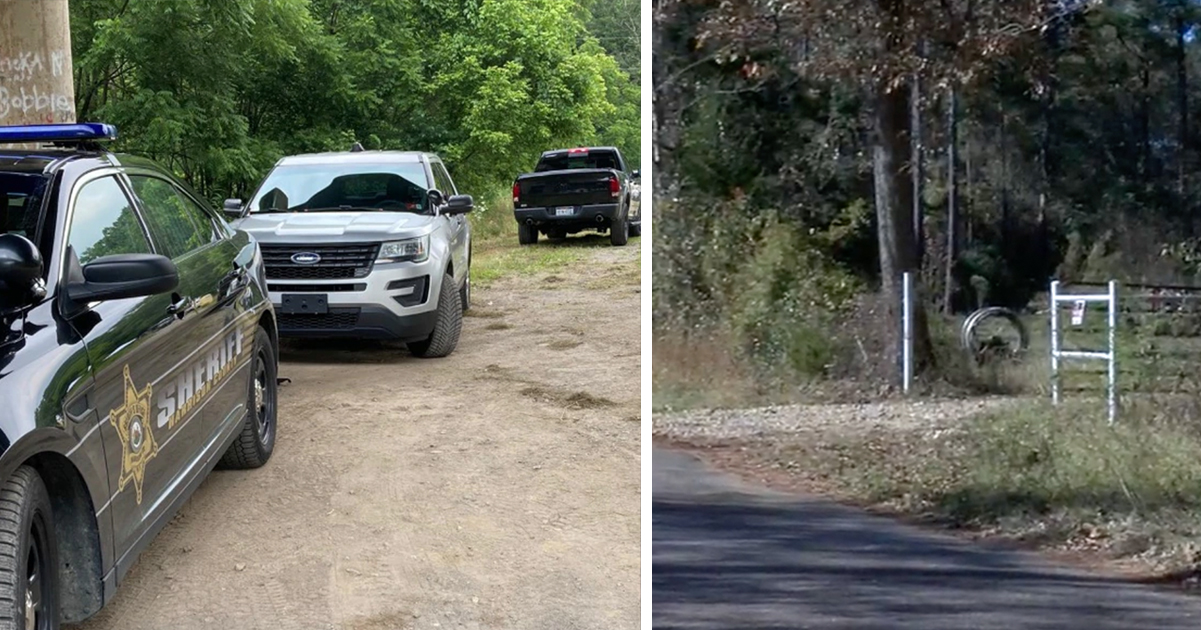 An 11-year-old girl was accidentally shot and killed by her father at the weekend during a Thanksgiving hunting trip, according to tragic reports.

Harrison County Sheriff’s Office and Texas Parks and Wildlife are investigating the incident which led to the young girl – now named as Daisy Grace Lynn George – being shot with a high-powered rifle.

11-year-old Daisy was a 6th grader from Hallsville, Texas, 140 miles east of Dallas.

Captain Tyler Owen of HCSO said: “The Sheriff is working with the Hallsville ISD superintendent to coordinate grief counselors for all faculty and students affected by this horrible tragedy.”

According to the Sheriff’s Office, at about 5:15 p.m. on November 27, Harrison County Sheriff’s Office dispatch began receiving 911 calls regarding a hunting accident that had taken place involving an 11-year-old girl.

Further calls to the Sheriff’s Office outlined that the incident in question involved a father and his daughter, and that the former had accidentally shot the latter with a high-powered rifle at a hunting lease close to Young and Hickey Road, in Hallsville.

HCSO Deputies and Emergency Medical Services units rushed to the scene, where they found Daisy with life-threatening injuries.

Due to inclement weather, all emergency helicopters had been grounded, so the 11-year-old was instead transported by vehicle to Shepherd Medical Center in Longview.

Tragically, her life could not be saved.

Sheriff Fletcher said: “Anytime a young person loses their life, it’s tragic for all involved. Our thoughts and prayers go out to the family and friends during this difficult time.”

An investigation into the death will be conducted shortly.

I can only imagine the horror that this dad must be facing after such a terrible accident. Rest in peace, Daisy.

Please, share this article if you wish to send love and prayers where they’re needed.