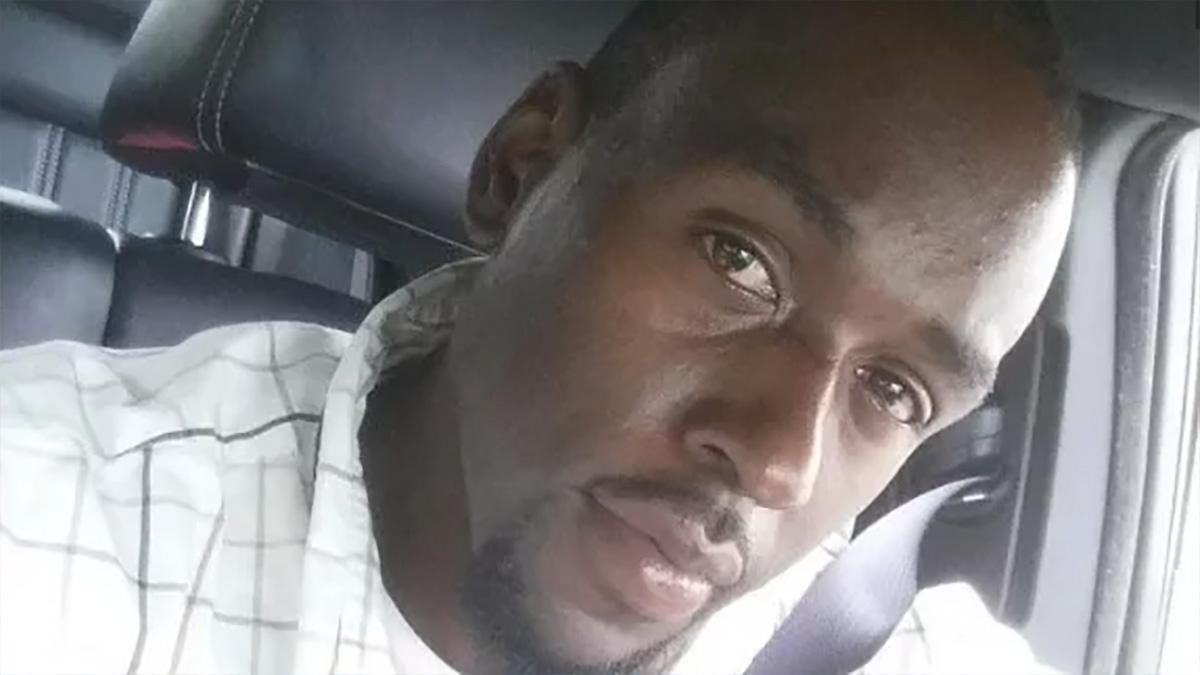 It was a terrifying and tragic day for one family out walking along a jetty in North Carolina.

A high tide brought in treacherous waves and four children were dragged into the water when dad Johnny Lee Vann, Jr jumped in to save them.

He managed to get one of his children to safety but struggled to save the others.

As help arrived father of seven Johnny refused any rescue efforts instructing bystanders and lifeguards to save his kids first.

“Bystanders and lifeguards on the beach ran to help, but Johnny insisted they save his kids first,” wife Dawn Vann told WECT-6 News. “They could’ve easily saved him. He said, ‘Forget about me. Get my kids.’ He didn’t care about nothing else.”

When all his kids were out of the water and safe the 35-year-old dad was already submerged under water and despite 45 minutes of CPR he died.

‘Remember him as a hero’

“You couldn’t ask for a better person,” Dawn added. “You could have took anybody else. I mean me personally, I would’ve preferred to take me than him.”

His daughter Kierstyn told WECT-6 News that their dad was a huge support.

“His spirit is still alive and we’re all going to remember him as a hero,” she said.

Such a tragedy. My heart goes out to this brave and heroic dad who made the ultimate sacrifice for his kids. Rest in peace.

Please share to pay tribute to this amazing man and send strength and support to his devastated family.