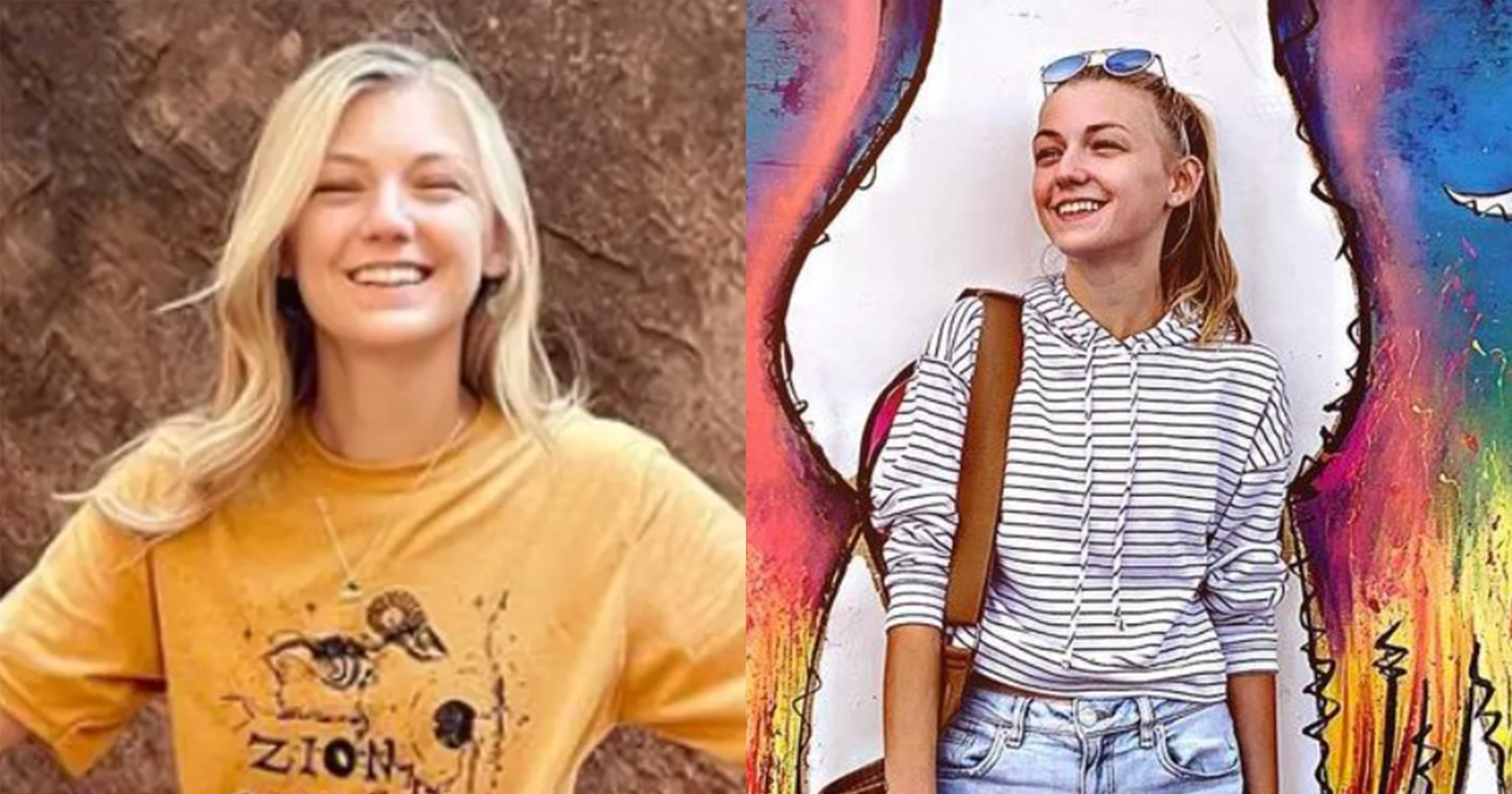 The father of Gabby Petito has paid an emotional tribute to his missing daughter on social media following news that a body was found in Wyoming.

Thousands of people have been following Gabby’s story over the past week, after she was reported as missing by her family on Saturday, September 11, having failed to make contact with them in 13 days.

The 22-year-old’s last known location was Wyoming’s Grand Teton National Park. She was on a cross-country road trip with her fiancé, Brian Laundrie, though he returned home two weeks ago without her, and then refused to talk to the police.

Latest reports say that Laundrie is now missing, and police have labeled him a “person of interest”.

For Gabby’s family, however, the heartbreak continues.

A body has been found in Wyoming, which officials have said is “consistent with the description” of the young woman.

According to CNN, a full autopsy will be conducted on Tuesday.

“Saddened and heartbroken to learn that Gabby has been found deceased. Our focus from the start, along with the FBI, and national partners, has been to bring her home. We will continue to work with the FBI in the search for more answers.”

In the wake of this new information, Gabby’s father, Joseph Petito, took to Twitter to pay tribute to his daughter. He posted a photo of Gabby standing beside a mural of colorful angel wings, adding: “#GABBYPETITO she touched the world”.

Richard Benson Stafford, the Petito family lawyer, called on the media to “have some decorum and sensitivity for Gabby’s family and allow them to grieve”.

In a briefing at the weekend, police say they are now actively looking for Brian Laundrie. North Port police officers have been joined by FBI agents, drones, K-9 and bloodhounds in the search.

My heart bleeds for the family of Gabby Petito. I hope they get some answers soon, and that justice is done as and where it needs to be.