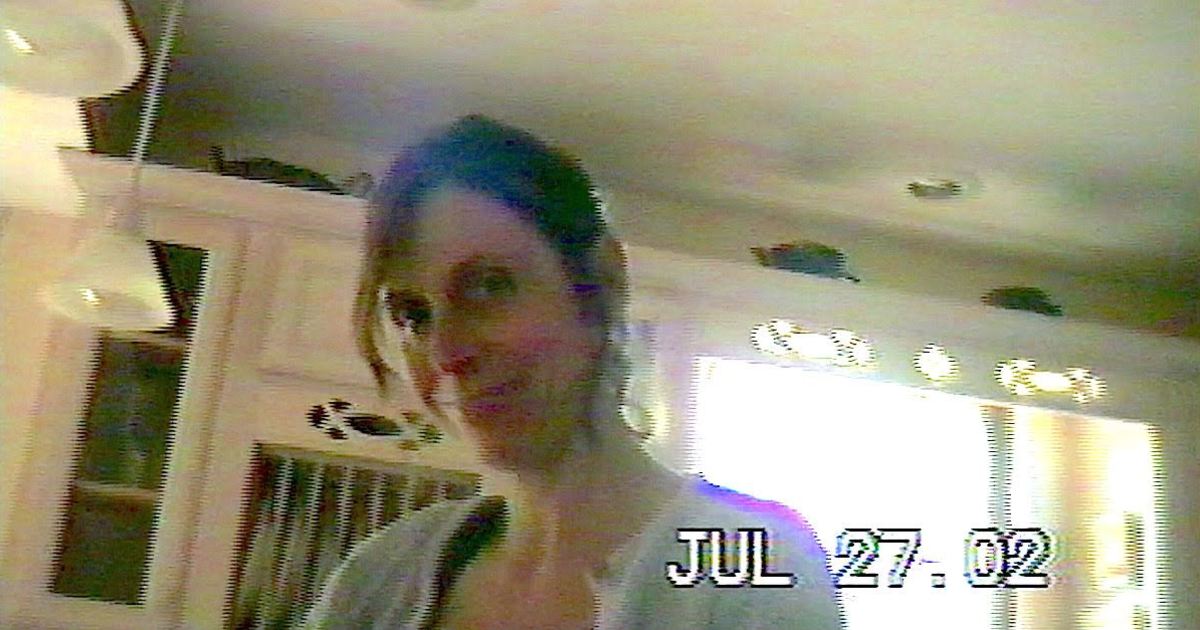 For most of us, our moms are there for us even when we aren’t there for them. And unfortunately, it’s something that we may not realize until it’s too late. But for filmmaker Charles Frank, this truth came at the perfect time, when his mom asked him to digitize some old family movies for her.

Twenty-one Charles had slowly grown distant from his family after moving out at age 18. There was no particular reason, though. The filmmaker told Little Things, “I think I was so focused on developing my career and my own ‘home’ that other relationships fell by the wayside.”

So when Charles was transferring those old home movies to a hard drive, the 20 hours worth of footage brought his childhood memorize back to life. He started thinking about his family more and then made a stunning discovery.

The filmmaker was digging around on his cell phone when he found 38 previously unheard voice messages. Most were from his mom, and they’re all extremely sweet. There’s the one where she explains how she went shopping for a shirt for him but couldn’t find the perfect one for him. And there’s the tearjerking one where she says “she missed having a son” after not hearing from Charles for a long time. Missing all of those beautiful messages would’ve been tragic, but it also made Charles come to a realization.

Charles’ mother had always been there for him even when he wasn’t there for her. It’s a heartbreaking lesson, but one that showed Charles the unconditional love his mother has for him. “To give without any expectation of a return is the most noble thing somebody can do. That said, my mother deserves [something in] return.”

Charles was so moved that he decided to use the voicemail messages and home movies to make a short film dedicated to his mom called, “My Baby You’ll Be.” It’s a powerful statement to a mother’s love for her child. And it’s something we all should see. I know it made appreciate my mom more than ever.

Watch the emotional video below.

Please share this video with your friends and loved ones as an appreciation of all the things our mothers do for us!
Published by Newsner, please like