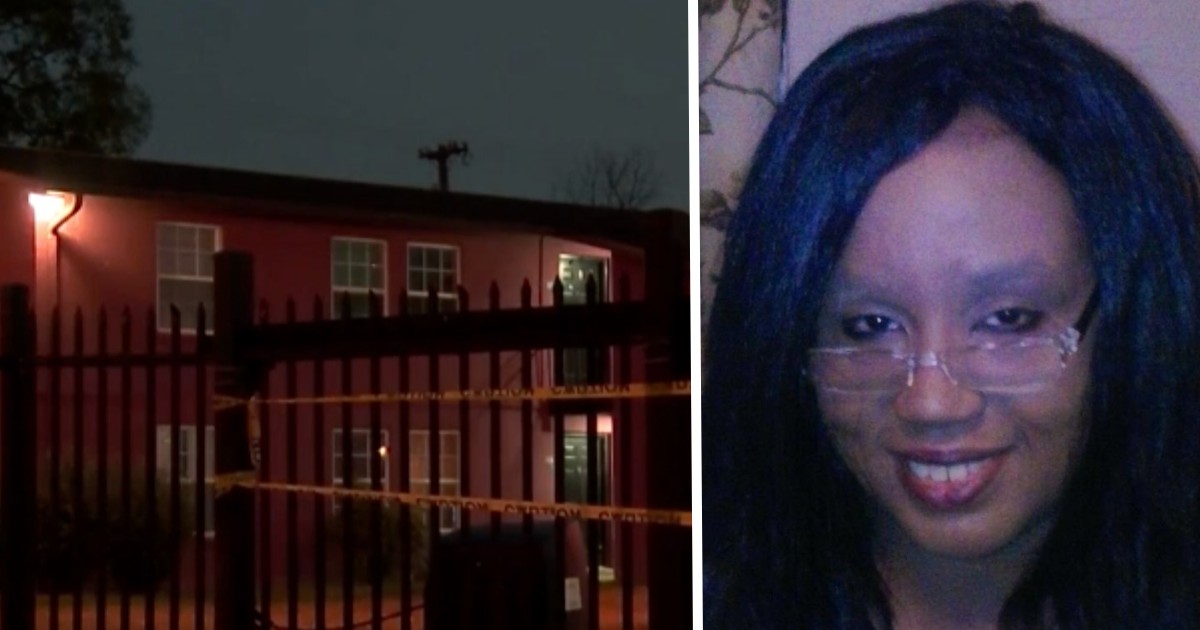 Davidson County Sheriff’s Deputies were in for a shock when they served an eviction notice to Laronda Jolly’s apartment in East Nashville, Tennessee.

The 56-year-old was found dead in her apartment while her four adult children, all who have developmental disabilities, lived with her decomposing body.

The oldest one is 30 and the other three are in their late 20s.

Laronda’s brother Anthony Jolly told News4 that when the sheriffs arrived to serve the eviction notice, his niece told them, “Yes my momma’s body is upstairs in the bed.”

“They went up, removed some of the clothing and uncovered a foot. And that’s when they told everybody back out,” he said.

Anthony wasn’t close with his sister due to childhood trauma but throughout the years tried to stay in contact. Whenever he tried calling her it never seemed like her on the phone.

“Last time I spoke with her was well over two years ago but every time I would call it was a bogus phone call, it wasn’t my sister.”

He suspected it was his nieces.

Although his relationship with his sister was complicated, he still wanted to make sure everything was okay so he contacted the police in August 2019 for a wellness check.

The wellness check turned up empty.

It wasn’t until recently that he heard about his sister, and it wasn’t good news.

“She was on a bed, they piled clothes on top of her body and they stayed in the apartment with their decaying mother,” he told WKRN. “They knew better, but they were going by what their mother said, they were obeying their mother’s wishes – just let her lay there, no matter what. Don’t call anybody, and that’s what they done.”

An autopsy has been conducted and it’s difficult to tell exactly when she died, but the medical examiner said Laronda died at least a year ago.

Anthony said his niece told him his sister died in 2017, but Metro Police said the children guessed their mother died in 2018.

There were no signs of trauma to the body or any evidence of foul play. It’s believed she suffered from seizures and that could have played a part in her death.

As for her children, while no charges have been announced, the Nashville Inner City Ministry is assisting them with lodging.

“I don’t care what happens to them because I tried, I tried to talk to them. I tried to get them to tell me the truth. So, at this point, I don’t care where they go. They can be homeless for all I care. I know that’s hard but what they done to me is worse.”

This is a horrible situation. Won’t you join me in saying a prayer for all of those involved?