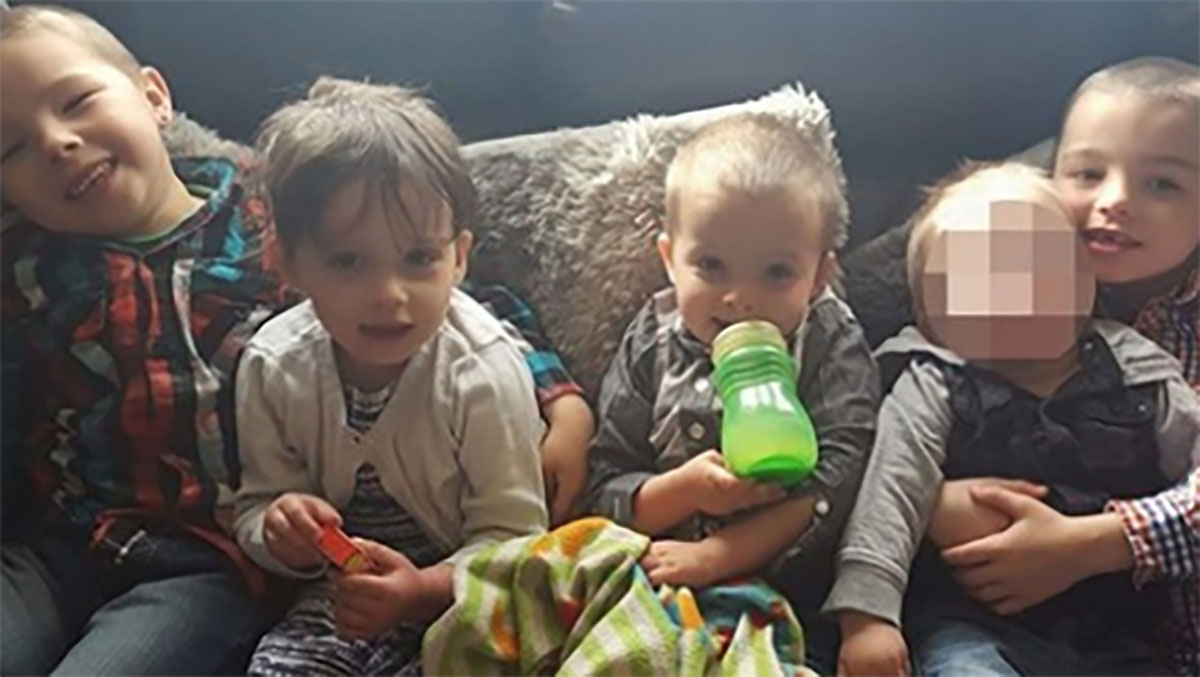 Four children who died in a house fire were so neglected they barely talked and had suffered many injuries, a report has revealed.

Their youngest brother, aged 2, along with parents Natalie Unitt and Christopher Moulton survived the fire.

The parents were found to be smoking in bed on the night of the fire and a discarded cigarette is thought to have been the cause, the Mirror newspaper reports.

A serious case review into the way various different agencies had been working with the family since 2017 has been released which stated the children lived in “utter chaos” according to Birmingham Live.

The report said: “One of the greatest concerns about the children was their lack of speech. Professionals described the home as silent, despite there being five children in it.”

During an appointment with a pediatrician, one of the youngsters “grunted and pointed at things”. Another had a “frozen expression” in front of a social worker, showing no response.

The kids were also found with 50 injuries, marks or bruises in a 17-month period, some of which the parents were confronted about but said one bruise was just play-dough and others were down to bumping into the couch, according to the British newspaper.

The children also had signs of development delay.

“There is considerable evidence that the children were not given sufficient stimulation, supervision or guidance,” report author Joanna Nicolas said.

Nicolas said the tragedy highlighted the need to treat neglect as having just as damaging an impact on a child as physical or sexual abuse.

While the report praised the efforts of health professionals who tried to work with the family, not much progress was made as “the mother was controlling the relationships that the entire family had with agencies.”

Neither parent had displayed “high-risk indicators” such as mental health or substance abuse problems, according to the report, as per the Mirror newspaper.

Nobody could have predicted the awful tragedy that happened to these sweet siblings but I hope lessons can be learnt from this case so that more children can be helped out of dangerous households.

No child deserves this level of neglect and my heart goes out to the grieving family of these four children. Please share.