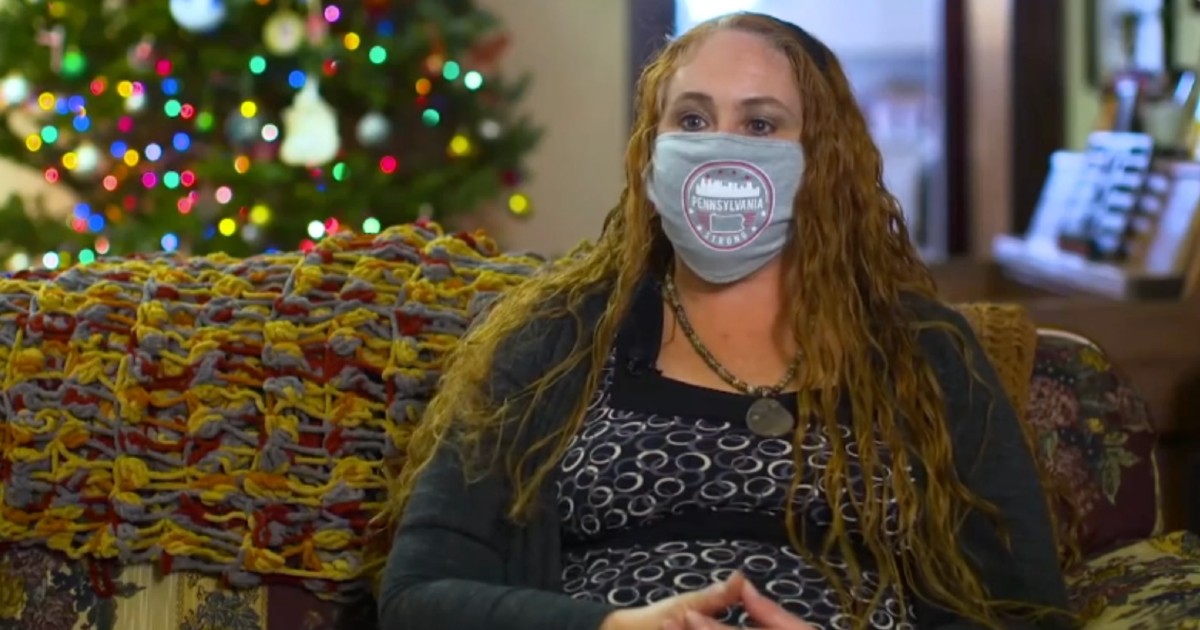 Countless Americans were living paycheck to paycheck prior to the pandemic, and that number increased once millions lost their jobs due to COVID-19.

As the months dragged on so many were faced with tough questions about what bills to prioritize. Now, many, like Angela Kearney, must decide if they should pay their bills or buy Christmas presents for her children.

Kearney, 52, worked extremely hard to get where she was at in her life before the pandemic hit. She spent years in school to become a paralegal and in December 2019, she landed a job making $55,000 a year.

“That is more money than I’ve ever seen in my life,” she said. “I promised [my kids] they would be normal children… and then the pandemic. And I can’t keep those promises anymore.”

She was furloughed in March and her benefits, which pay $300 a week, run out in January. Her husband is also currently unemployed.

Time is running out.

The couple, who rent a home in Pottstown, Pennsylvania, are running out of time.

In the coming months, all of the bills that were able to be put on hold because of federal protections will be due.

“I have to take the bills, throw them up and pick ones and hope they total the amount that I have,” she said.

But it’s also Christmastime, and she wants to make it special for her children. The pandemic has already taken away so much from our children, she doesn’t want them to miss out on the holiday.

It’s a difficult decision between deciding whether to pay for food or the lights or Christmas presents, but Kearney wants what any mother would want for her children, only the best.

“Santa will be here,” said Kearney. “Because they’re the most important thing in the scenario. They are, the children.”

If you are in need of assistance during this holiday season, there are many organizations that offer help.