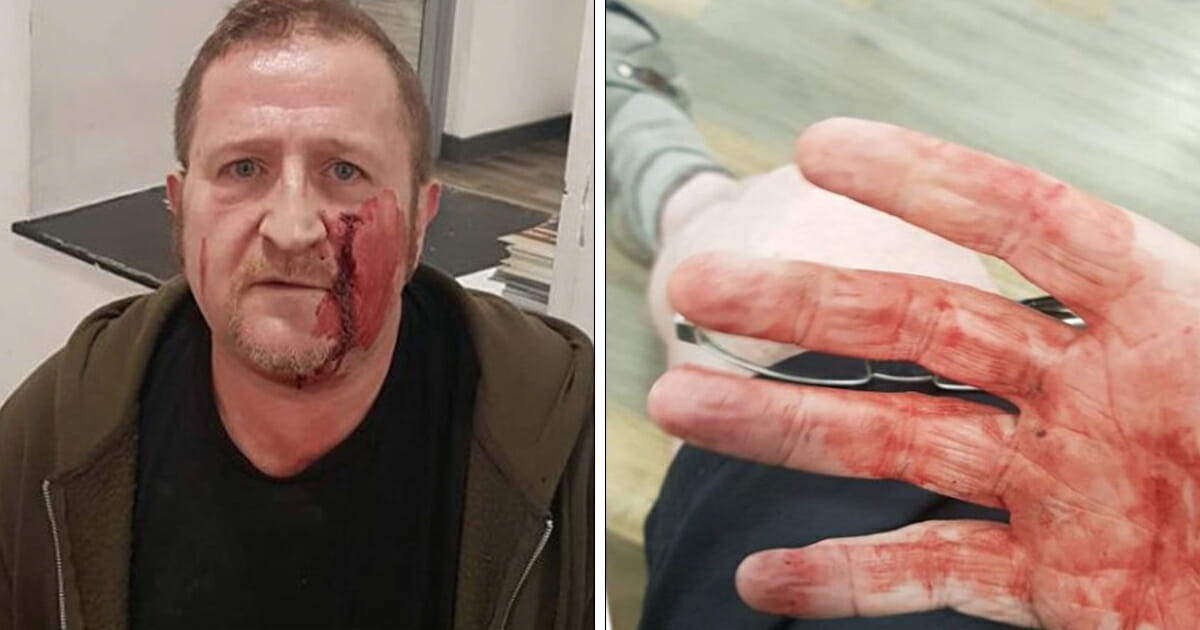 In this day and age we should be able to say that prejudice and cruelty to others who live different lives to ourselves is eradicated.

Somewhat frustratingly, of course, that’s not the case. Not by a long way. It seems almost every day we hear of incidents of hate and bigotry around the world.

This week’s disturbing offering comes from Dublin, Ireland, where a man was left bruised, bleeding and fearing for his life after turning up for a pre-arranged date and instead being beaten up by a group of teens.

According to reports, Marc Power, from north Dublin, arranged what he thought was a date on gay dating app Grindr. Last Tuesday night, however, at the time of the date, he was set upon and attacked with a hammer.

Marc was attacked by at least four young men while sitting in his car at the arranged meeting spot outside a cinema. Police say the incident took place at 10:30 p.m.

Marc’s assailants were carrying weapons including a hammer. He said they called him a “f****t” and a “p*****t”.

Speaking to the Irish Times, he recounted: “They started calling me a f****t, calling me a paedophile, a pervert. They were all laughing, that was one of the scariest things about it. Right away they were trying to get me in the head.

“I just was convinced they were trying to kill me . . . This was attempted murder.”

The group fled when others began to take notice. Marc was taken to hospital, where he required several stitches.

“I have experienced homophobia before. I’ve had people making snide comments. It’s always been there in one form or another,” he said.

“I’ve lived abroad most of my life and never had any problems. Back in Ireland I’ve had about three incidents. It makes me think about my own home city, and has it changed much. I’ve no issues with my sexuality; other people do.”

We’re sorry Marc. Sorry that you were attacked for absolutely no reason, and sorry that you no longer feel safe in your home city.

Share this article to show Marc you stand with him, and all others who face discrimination simply because of who they are!