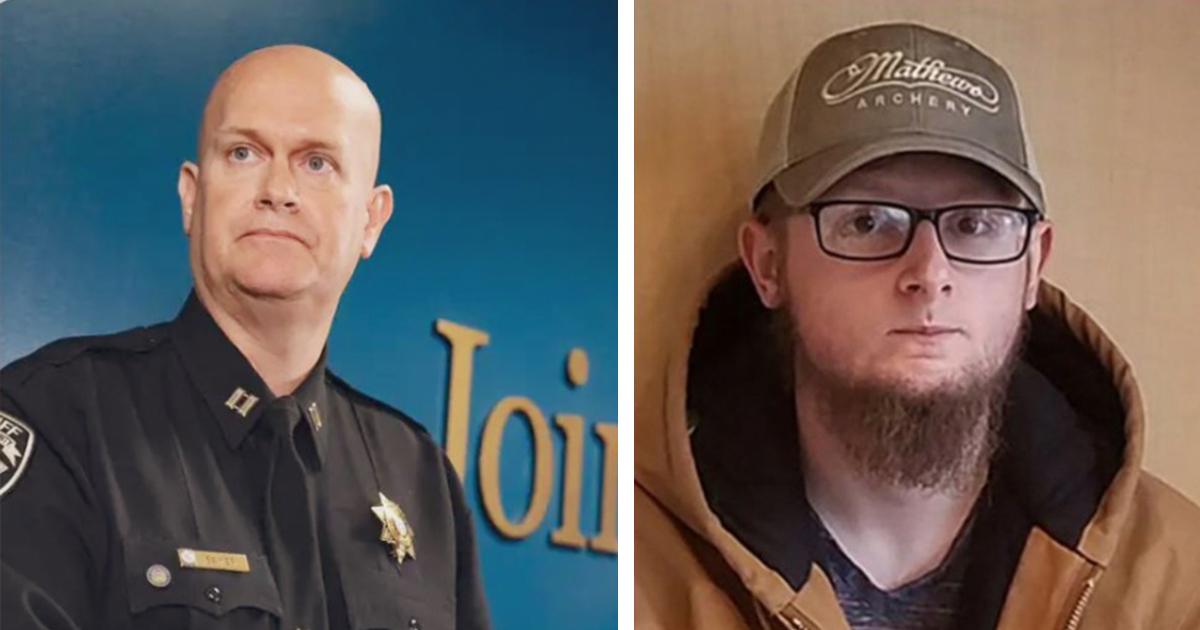 A Georgia sheriff has come under heavy fire for describing the actions of Atlanta shooter Robert Aaron Long, 21, as those of someone “having a really bad day”.

Long is charged with eight counts of murder after he opened fire at three Asian spas in the Atlanta area. Amongst the dead were six women of Asian descent.

Yesterday, Wednesday, 18, Captain Jay Baker of the Cherokee sheriff’s county office gave a press conference in which he told how investigators had interview Long that morning, and got the impression he was aware of the seriousness of what he had done.

“They got that impression that yes, he understood the gravity of it. He was pretty much fed up, and kind of at [the] end of his rope, and yesterday was a really bad day for him and this is what he did,” Baker said.

Capt Baker has since faced criticism for his phrasing of the tragedy, and fresh controversy arose when news outlets accused him of previously sharing images on Facebook of T-shirts bearing a racist slogan about China and COVID-19.

The Police force themselves, meanwhile, also face scrutiny after appearing to relay that Long had said Tuesday’s attack was not racially motivated. Instead, the 21-year-old said he had a “sex addiction”, with authorities concluding that he may have lashed out at what he saw were sources of “temptation”.

Long is facing eight counts of murder and one count of assault. Four of the victims of his bloody rampage have been revealed so far, Delaina Ashley Yaun, 33, Paul Andre Michels, 54, Xiaojie Yan, 49, and 44-year-old Daoyou Feng.

My heart goes out to the victims of this unspeakable atrocity, and all their grieving families. One can only hope that the person responsible is brought swiftly to justice.

What do you think to Capt Baker’s comments? Are they insensitive? Let us know your thoughts in the comments box.