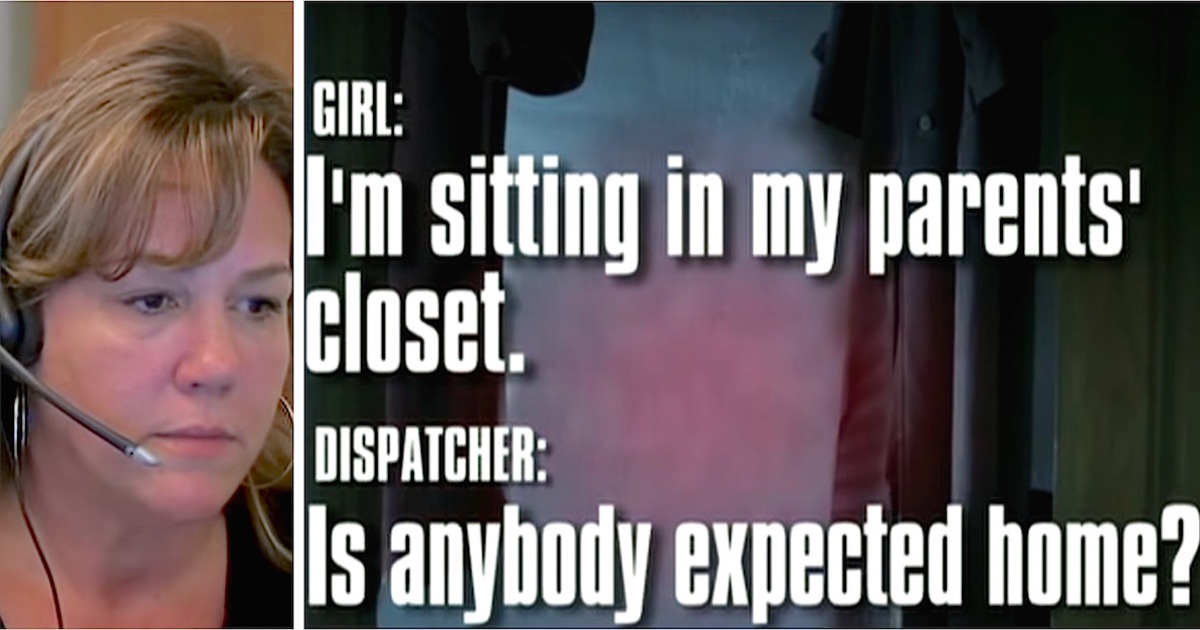 Imagine that your daughter is home alone and thieves break in. She hides in a closet to avoid being discovered, but also needs to talk to 911 so she can get help.

That’s where 15-year-old Doyin found herself as she struggled to remain calm and not be heard. But thankfully, when Doyin called 911, the right person answered, and that operator saved her life.

Fifteen-year-old Doyin was home alone when thieves suddenly broke into her house. Terrified, she hid in a closet and listened as the perpetrators kept getting closer and closer to her.

Doyin struggled to remain calm and she was afraid of what the thieves would do if they found her. But when Doyin called 911, the skillful operator was able to calm her down.

That operator’s name was Angie Rivera. She could hear the thieves talking near Doyin and understood how risky it was for the teen to talk. So she came up with a brilliant way for Doyin to communicate. She had Doyin answer her yes and no questions using the keypad on her phone. That way, Doyin was able to remain silent, and Angie could let her know that help was on the way.

Angie’s calm tone and quick thinking kept Doyin safe, and the police quickly arrived on the scene to arrest the thieves in the driveway.

“I was really happy with her because she helped me a lot. Because if I was on the phone with somebody, I probably would have freaked out,” Doyin told ABC News.

Watch a news report on the story, including interviews with Doyin and Angie here:

Angie’s calm voice and quick thinking really were a lifeline to this 15-year-old.

Please share if you think that Angie is an everyday hero who deserves to be celebrated.