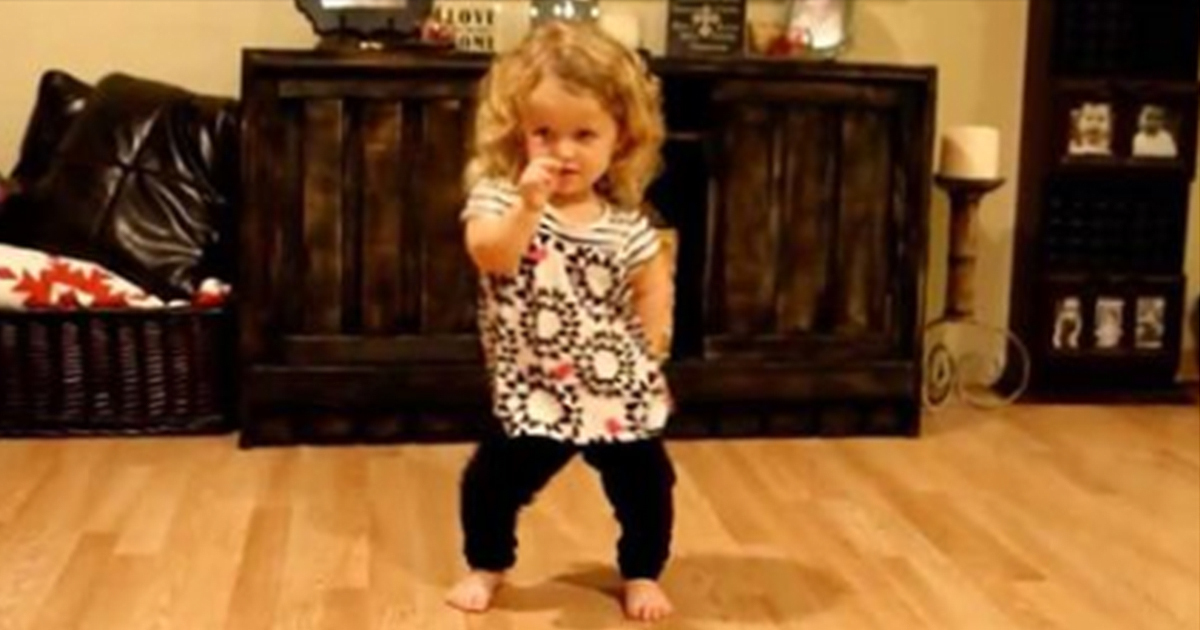 Seven-year-old Rilee was born with achondroplasia, a common cause of dwarfism.

More than once, other children have teased her about her appearance.

But that hasn’t stopped Rilee from being herself—and the vivacious girl loves to dance and joke around.

October is “Dwarfism Awareness Month” in the United States, and back in 2015, Rilee recorded an amazing video to celebrate.

The then 5-year-old put on her favorite Taylor Swift song, “Shake It Off,” and did just that! The idea behind the video was to show others that kids are kids, whether they have dwarfism or not.

Check out Rilee’s video here. It put a big smile on my face!