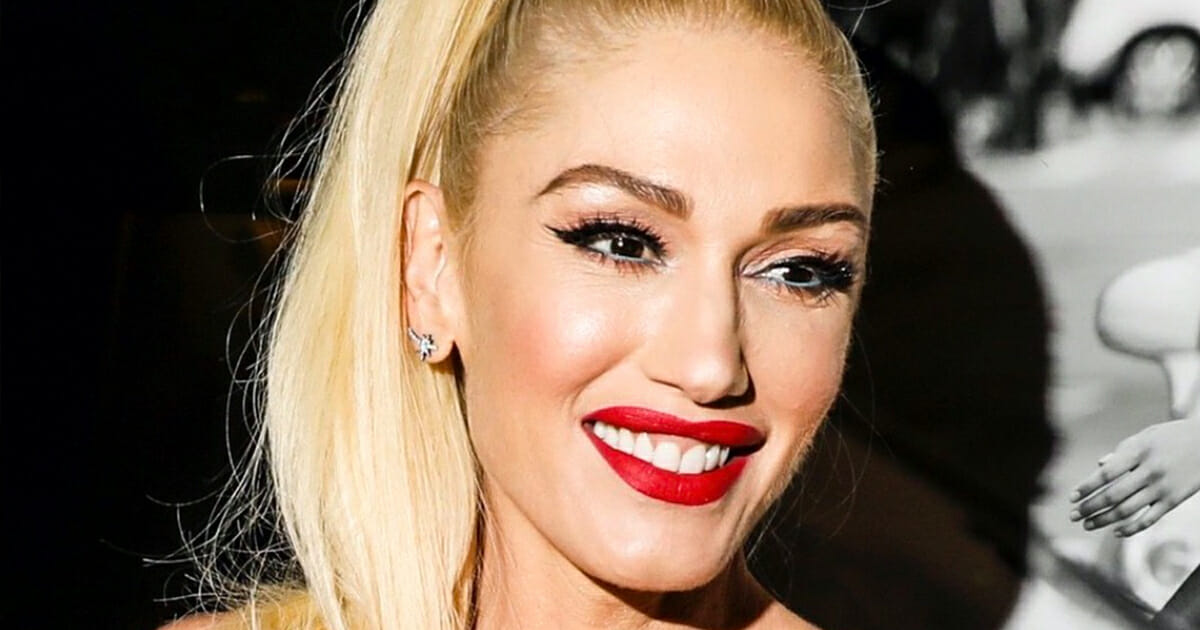 Actors, models and artists – all of them usually use very bold and heavy makeup when they’re preparing to be in the spotlight.

I can understand why they do it, of course – makeup can really create visual effects that are difficult to achieve without it.

But it’s also important to know that makeup isn’t something you have to use – personally, I think people are just as beautiful with an all natural look.

Thankfully, many influential celebrities have also taken a stand on this issue by posting natural-looking selfies on their social media of late.

Started to ditch her foundation

Celebrities like Christina Aguilera and Gwen Stefani, with millions of followers and fans around the world, have started to ditch their foundation and powder for fresher faces.

It’s become something of a trend among Hollywood singers to dump the makeup for a more natural look. I think they look very good without all the “extras”.

Take Gwen Stefani, for example, who I’d never seen without her signature red-painted lips and smoked eyeliner. Well, that changed when I looked at some recent photos she posted to her Instagram.

The 50-year-old singer, songwriter and actress has long fascinated us with a look that can be best described as pretty-meets-punk.

“I do my own makeup whenever I play live,” the singer told Cosmopolitan.

“I don’t know what it is, but something about that whole kind of war paint, you know, putting it on, building the confidence. Once I get the makeup on, it’s show time, I’ve said that for years and its so true.”

Of course, she has experimented a lot with her look over the years, but one thing she has remained loyal to is being bold and eccentric.

By her own admission, Gwen has always been fascinated with makeup – it’s no understatement to say that she loves her red lipstick.

“I have my whole beauty crew. Everyone I work with is just as passionate about makeup and hair and style as I am, so we just have so much fun creating looks. We love to recreate anything that feels vintage; any decade like the 60s or 70s. Being on The Voice we did a lot of that, referencing all the old Hollywood stars. It’s super fun,” Stefani told Elle some years ago.

But as she’s grown older, her take on makeup has changed.

“The one thing that I have really changed is trying to get all the makeup off,” she said.

“It was hard when I was younger because I was always on a tour bus, literally washing my face with bottled water, inside a bus. But the key is to keep it clean at night [and] let your face breath because I really don’t let it breathe at any other time.”

And after looking at these pictures, it can be clearly said that Gwen does not need makeup to show off her beauty …

What do you think of Gwen’s natural look?

In my opinion, I think she is very beautiful!