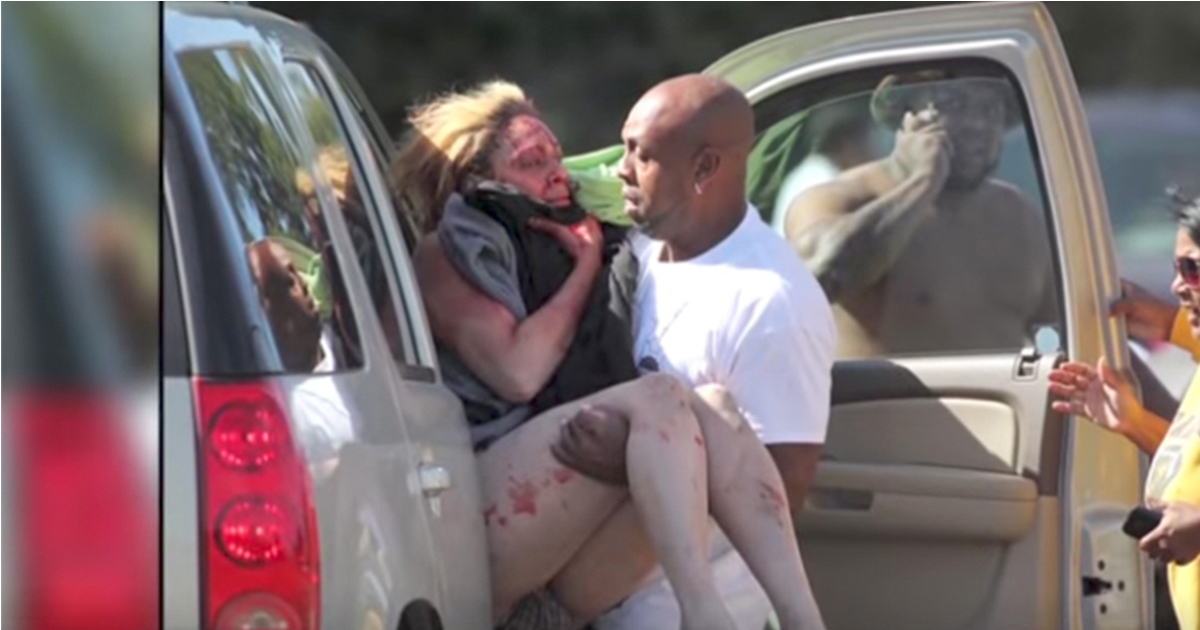 To take the law in your own hands is something we are advised to never do.

But what if the life of someone you love was in danger and the police wasn’t around? What would you do?

When single-mom Bethany Arceneaux, 29, had been missing for three days, her family became tired of waiting for the police to find her.

Thanks to a witness, the family knew Bethany had been kidnapped by her boyfriend but they had no idea where he had taken her.

What they did know however — was that the ex was very dangerous.

He had been violent in the past and had been given a restraining order, the family knew they didn’t have much time but had to find her.

A colleague to Bethany, had seen the 29-year-old young woman was desperately honking the horn as she was being dragged out of the driver’s seat of her car at a parking lot.

The man dragging Bethany was her ex, who is also the father of their two-year-old son.

The colleague rushed to the car and Bethany started to scream in panick — asking her to take her baby, and so the colleague did.

The ex-boyfriend then quickly drove off with Bethany in the car.

The incident was reported, but the family grew anxious and frustrated with the police who weren’t doing a great job in finding Bethany.

That’s when they decided to take matters in their own hands.

Several traces led to a tip about an abandoned house that was not so far from the place where the ex’s car was found. Six of Bethany’s family members, along with neighbors and friends, headed straight there and quickly heard screams from a voice they recognized.

Bethany’s brothers kicked the door open and what they saw inside was worse than they could have imagined.

Right in front of the brothers’ eyes, the ex-boyfriend was standing and brutally stabbing Bethany with a knife. Bethany was covered in blood and was shouting in panic and desperation. She was on the verge of losing her life.

Bethany’s one cousin knew exactly what he had to do in that very minute. The cousin was armed with a gun and without thinking twice he raised it and shot the ex-boyfriend right there and then.

Bethany was injured badly but by the grace of god, survived without any life-threatening damage. According to CNN, no family member was pressed with any charges as it was clearly an act of self-defence and a matter of saving another person’s life.

This is a horrific story that might stir up quite a lot of emotions but the important thing is that Bethany survived and can continue to be a mother to her son.

Thanks to her family and their persistence — Bethany is alive. Blood truly is thicker than water. Please share if you agree.