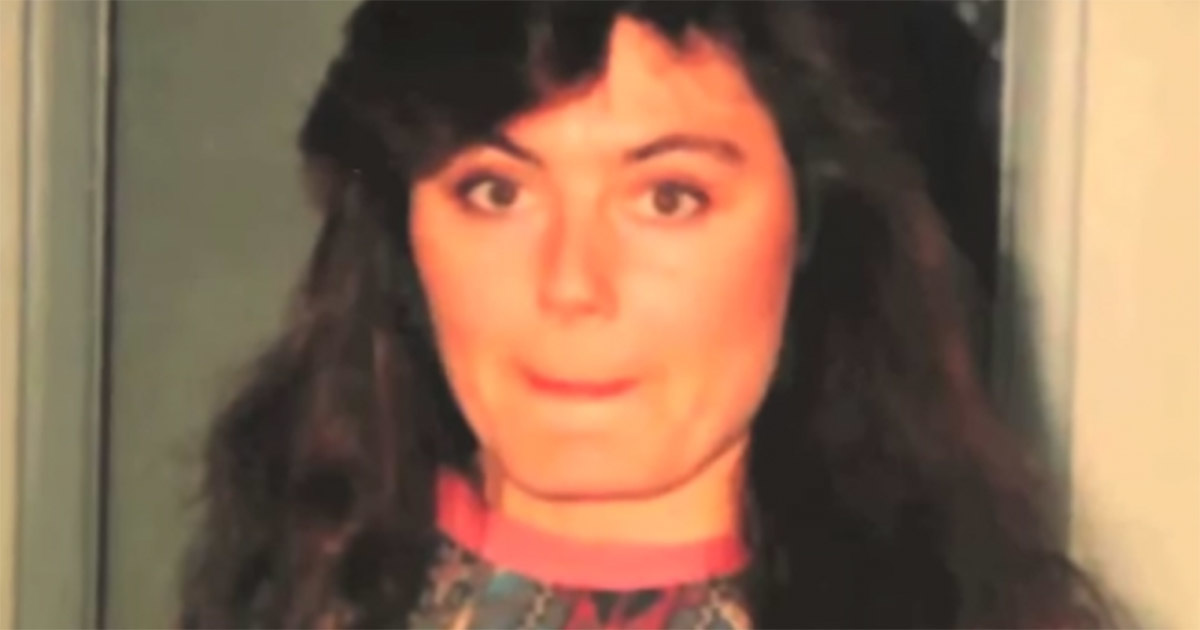 Violence can be difficult to detect—because it doesn’t always result in a black eye or a bruised arm. Psychological violence is in many cases even more pervasive. Threats and abuse are often something that women are forced to suffer with. And the number of vulnerable women is much higher than reported, because unfortunately, many women don’t dare report it—or seek help.

Connie Culp suffered the unthinkable from her once beloved husband, Tom. Now she wants to tell her story and help women all over the world.

Connie Culp met Tom when they were both 15 years old. She fell madly in love with him, and life was like a bed of roses. The couple stayed together for the rest of their school years, got married, and had two children. But after a number of years, things began to change and Tom became more and more jealous.

“He was jealous because everyone seemed to like me so much. It wasn’t really men. I was popular with the girls who worked with us and most of the customers,” says Connie.

The couple also began to have financial troubles, and the bar they ran together stopped making a profit.

“It had a negative effect on our relationship.”

Tom was a passionate husband, but he continued to have major problems with jealousy—and severe mood swings. He began losing control of himself and his behavior. He started to beat Connie.

Connie forgave her husband time and again, and thought the abuse was the result of the pressure he felt from the family’s financial problems. And she still believed that Tom loved her just as he had since they fell in love as teenagers. Once the economic problems cleared up, everything would be fine again, she thought.

But the situation didn’t improve, and instead, the physical and psychological abuse contiued to escalate.

“The worst was his words and the daily harassment. There were dark clouds that hovered over us, but I never thought something like this would happen. It happened the night he lost himself.”

I was September 2004, and the couple got into an intense argument. Tom couldn’t tolerate that Connie had talked to another man. Then the unthinkable happened.

Connie’s once beloved husband, Tom, turned into a raging monster. He pulled out a gun and shot his wife in the face.

Connie describes the moment as the worst in her life: “I remember him lifting the gun, and what he said to me, and then firing.”

She survived the shot, but her face was disfigured. Her nose, cheeks, and lips were completely destroyed.

But in December 2008, Connie was on her way back. Her husband was imprisoned and she left him for good. In addition, she underwent a face transplant—the first of its kind in the United States. The surgery took 23 hours and the rehabilitation and healing took two years.

Today, Connie is living a normal life again. She is a loving mother, and even a grandmother now.

She also knows that appearance doesn’t matter, as long as your soul feels good.

“It’s not my face, but I feel thankful that I have one,” she says.

Today Connie’s struggle to take back her life has been an inspiration to victims of domestic violence across the world. Now, she wants to spread an important message to as many people as possible: “Be vigilant about what your partner says to you. If he says he’s going to hurt you, he will do it. It’s not going to get better.”

Domestic violence is an issue we need to talk about. Please share Connie’s story with everyone you know so that this important issue is never silenced!