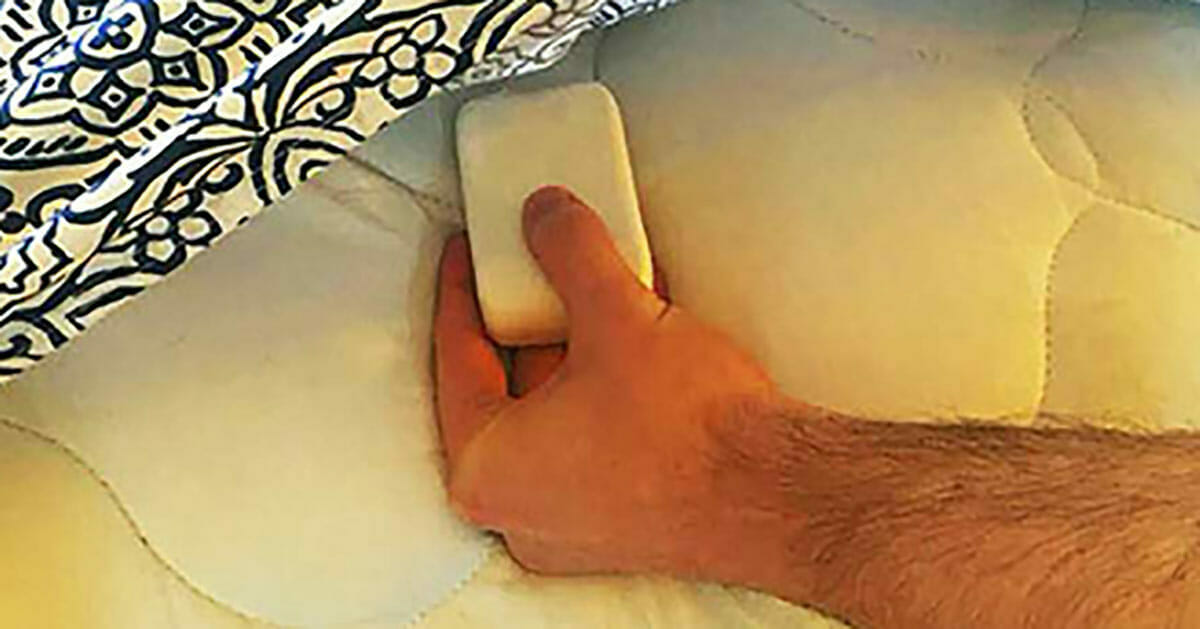 They used to own a permanent place by the sink, but today hard soap is becoming more and more of a rarity. Think about it, how often do you go into a bathroom and see liquid soap instead?

That said, to remove hard soap altogether is a bad idea. Even if you don’t use blocks of the stuff to wash your hands anymore, there are actually several little tips that put the soap to good use.

In this article, I thought I’d get down 7 ways that hard soap can still be indispensable in every home – whether it’s dealing with insect bites or removing mist from your glasses. Have a look through the list below and don’t hesitate to pass it on to others!

Itchy and painful insect bites are no one’s idea of fun. Fortunately, there are several household remedies to help get rid of them – and one of them, strangely enough, is by using a bar of soap. Just wet the soap, rub it on the bite, and the itchiness will soon cease.

No disrespect to flowers or scented candles, but there’s another way to get rid of bad odors in old wardrobes, suitcases or dusty rooms. Lay a bar of soap in there. Just keep in mind that it’s best to have the soap wrapped, otherwise it can make a mess.

Restless legs as a result of REM sleep disorders is a common problem that affects millions of people the world over. To avoid kicking your legs out whilst sleeping, as well as cramps and tingling sensations, try placing a bar of soap between your sheets. Yes, I’ll admit it sounds strange, but many people swear by it!

Fighting pests and the like in the garden can be done without chemicals. Breaking up small bits of strongly scented soap and placing them around the garden can alleviate your pest problems.

Anyone who wears glasses can attest to how annoying it can be when they mist up. If you hate this as much as I do, try rubbing some dry soap against the inside of the glasses and then wiping with a dry cloth. The same trick can also be used to prevent bathroom mirrors from misting after a hot shower.

We’ve all experienced our zipper getting stuck. Or how about that window that suddenly refuses to open? A great lubricant to speed up the separation process is actually a bit of dry soap. Another top tip is to rub soap on the hinges of creaking doors, when you want them to open nice and smoothly.

Is there any better feeling than pulling on a new pair of shoes? Right up until the moment you get a blister, of course. Did you know that if your shoes need softening on the inside – to prevent the infamously uncomfortable rub – then soap can be the thing you need!

So there you have it! Evidence as to why you shouldn’t just replace the ‘old’ with the ‘new’. In any case, I’m definitely going to keep bars of hard soap at home after reading this.

Feel free to share this article to tell others about the uses of a good old-fashioned bar of soap. Who knows, it could help them in a fix!