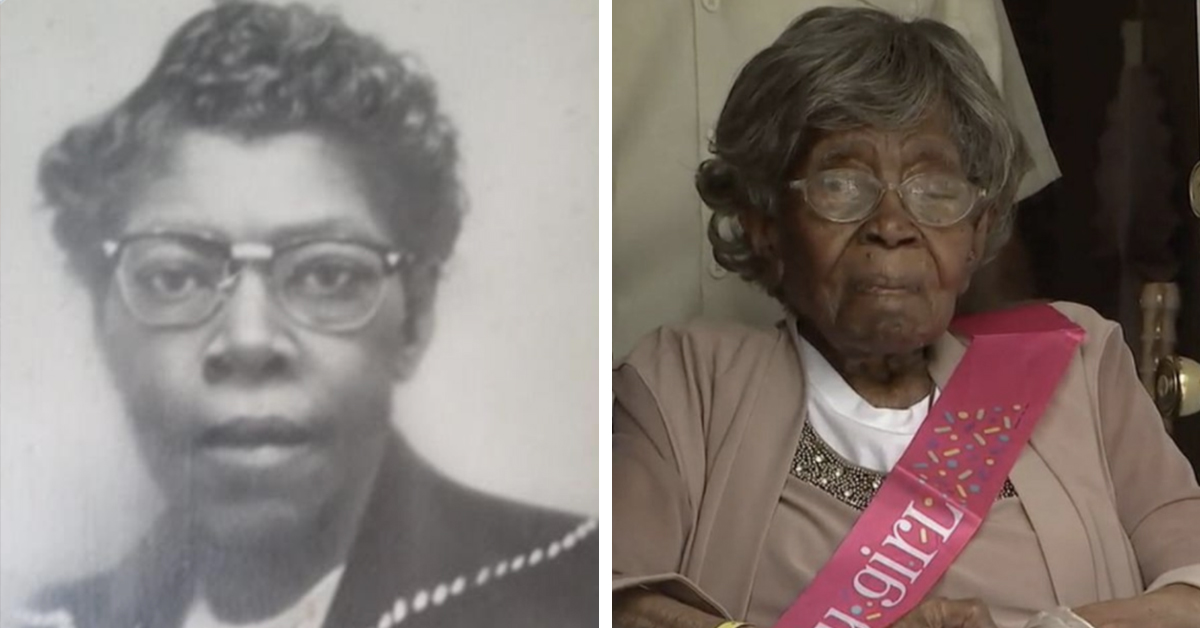 Hester Ford, thought to be the oldest living American, has passed away at the age of 116.

As per reports, Ford, of Charlotte, North Carolina, died at her home on Saturday, four months before she was to turn 117.

“Her light shined beyond her local area and she lived beyond a century with memories containing real-life experience of over 100 years,” her family posted on Facebook.

Born in 1905, Hester lived through both World Wars, two global pandemics, the moon landing, and no less than 21 different presidential elections. Growing up, she picked cotton, plowed fields and canned vegetables before she moved to Charlotte, where she married and had children.

Not only that, but Hester was already 15-years-old by the time the 19th Amendment was ratified, giving women the right to vote in America.

“She not only represented the advancement of our family but of the Black African American race and culture in our country. She was a reminder of how far we have come as people on this earth.

“She has been celebrated all over the world by local governments, community leaders, social media, foreign dignities and Presidents as a cherished jewel of society for holding the honor of being the oldest living person in America,” her family wrote in a Facebook post.

Rest in peace, Hester Ford, who lived such a remarkable life and saw so much.