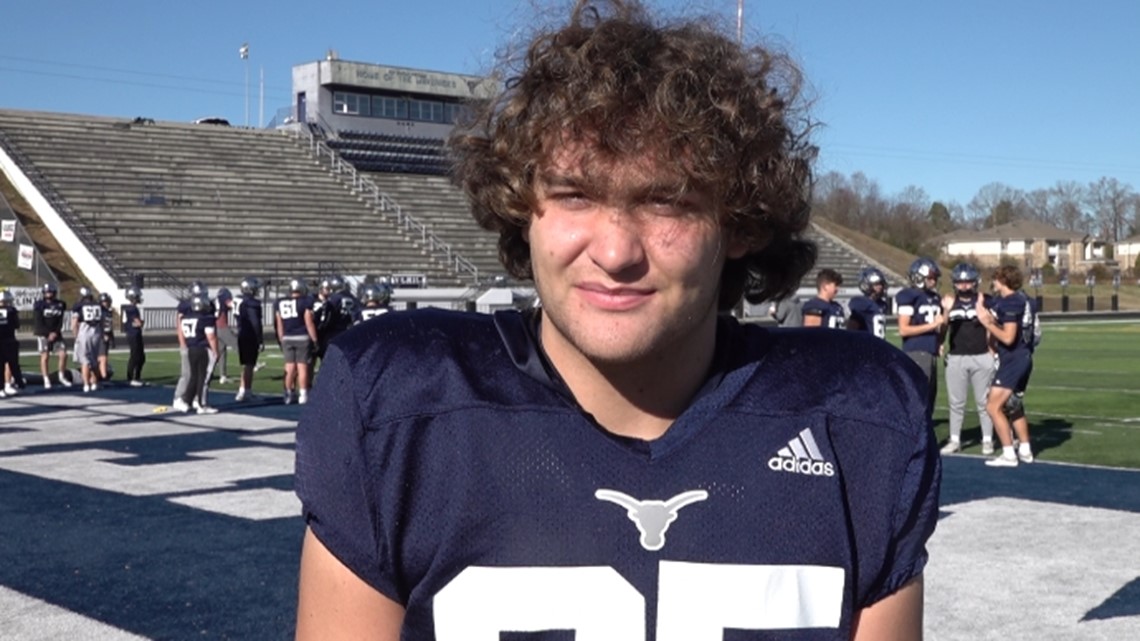 Being involved in a sports team – or indeed playing solo sports at any level – is about so much more than simply playing said sport.

Anyone who grew up in and around sports will likely testify to the things you learn, from discipline, to the value of hard work, comradery (where applicable), and a host of other virtues that are essential in life.

In any case, Anderson County football star Gavin Noe, from Clinton, Tennessee, is setting a perfect example, having gone above and beyond after a 4A state semifinal last Friday.

As per reports, the running back and linebacker delivered a stellar performance to help send his school to its first-ever state championship in beating Red Bank.

Yet it was his actions after the game that’s grabbed headlines.

With the game over, Gavin would have been well within his rights to return to the locker room and celebrate a hard-earned victory with his teammates. But when he heard an announcement over the stadium speakers asking fans to help remove trash before leaving, he decided to lend a hand.

After the game’s conclusion, Gavin joined workers at Red Bank High School in cleaning up the mess left behind – he did so while still wearing his pads.

“Our fans were pumped and excited, it’s the first time we’d ever won a fourth-round game,” Gavin said.

“Of course, they rushed down to the field and it was all just left up there. I saw two Red Bank ladies and they were about my age and they were picking stuff up and I kind of felt bad so I went up there and helped as much as I could.”

All told, Gavin spent 15 minutes helping out before he had to get on the bus back to Anderson County.

“He was one of the last kids off the field  He saw the people over there working and picking up so he went over there to help pick up. That’s the kind of kid we are trying to produce. Someone that is going to give back to the community, that gives to others, it’s not about themselves  He’s done a good job on and off the field representing our program and doing those things.”

Indeed, I think we can all agree that Gavin’s actions are worth praising. If only all the youth of today were as selfless as he clearly is!

Well done, Gavin. Congratulations on your win and thank you for showing such kindness and compassino.

Please, share this article to help us shed some light on a truly respectable young man.