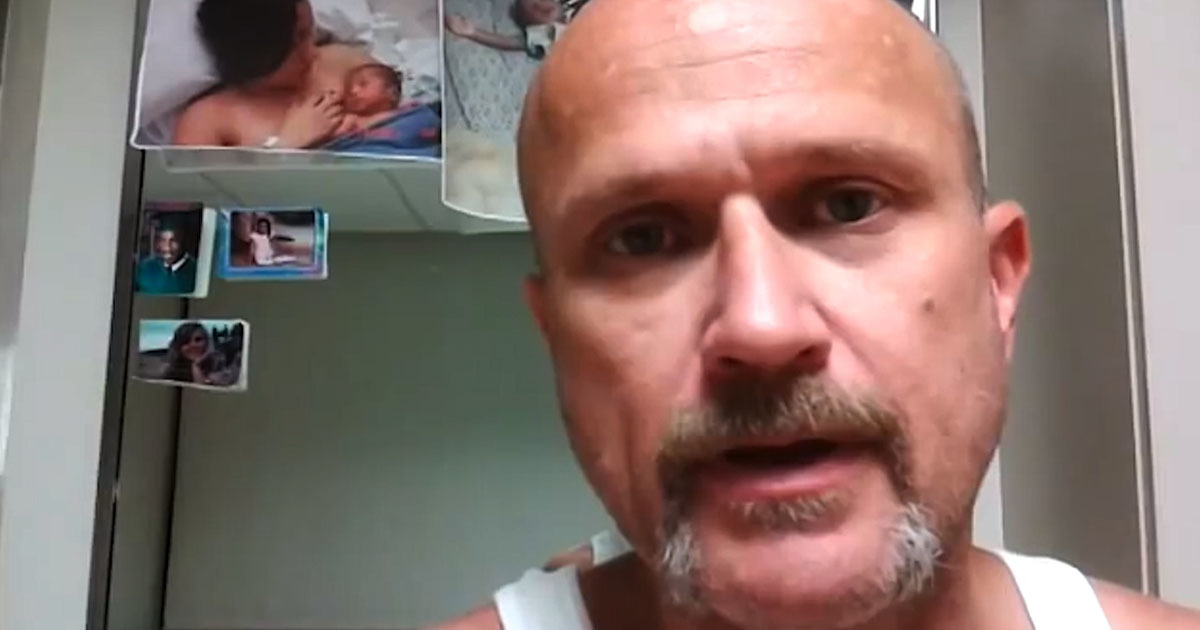 Figures show that drunk driving continues to unfortunately be prevalent on our streets – every day.

We also know that this terrible crime can see any given individual – a mother, daughter, parent or son – hurt and even killed.

In just one second, drunk driving can change the entire course of one’s life – all because another has taken the criminally irresponsible decision to get behind the wheel with alcohol in their blood.

This father’s personal experience is a heartbreaking reminder of the severe consequences that come with driving under the influence. Please share it further to remind everyone.

“My name is John. A lot of people think that drinking and driving will never affect them, won’t happen to them. Nothing bad can happen to them. And theyr’e absolutely right. It always happens to somebody else. I want you to meet my daughter Kellie.”

That’s how John Seaman begins a video that he posted on YouTube in May 2012, after his 20-year-old daughter was hit by a drunk driver. In the clip, he turns his camera from his own face toward the hospital bed where his clearly paralyzed daughter lies.

After being hit by a drunk driver, Kellie was paralyzed, brain damaged and lost her power of speech.

The image is difficult to see, but also very important. The father’s message is loud and clear: this is what happens when you drink and drive.

Five months following the recording of his video, in October 2012, Kellie died from the injuries. The drunk driver who hit her was sentenced to 15 years in prison, while she received a death sentence.

This dad’s video is now four-years-old, but as pertinent as ever. Check it out below – and please share to remind everyone that it is never ok to get behind the wheel after drinking.