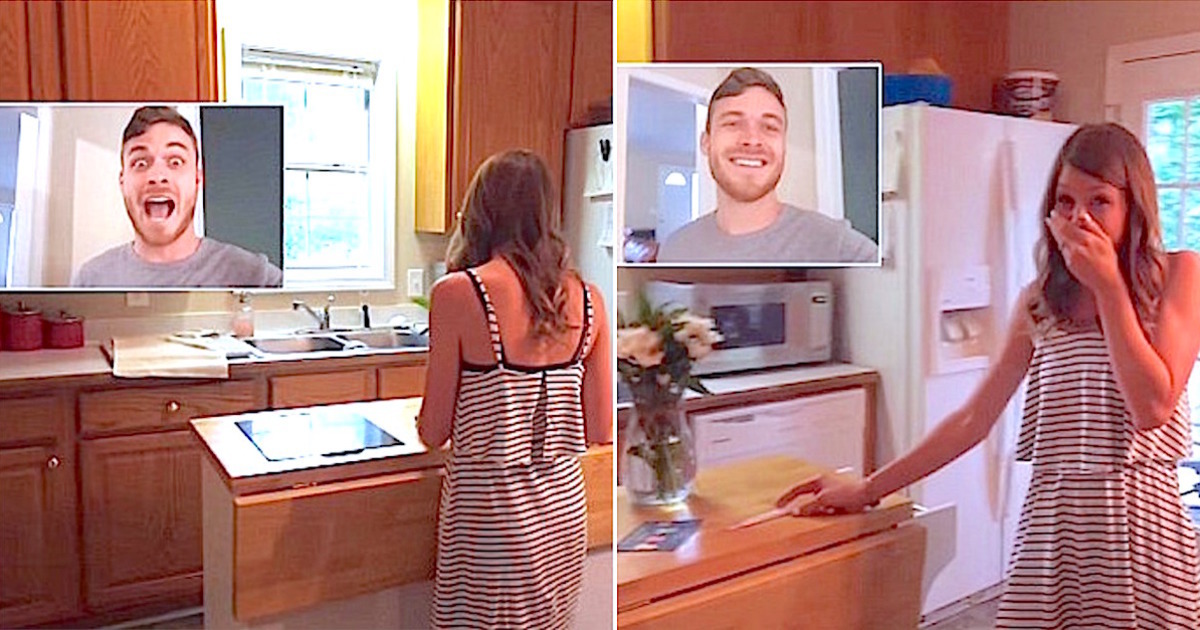 Tim and Rachel have three young children and decided together that they were satisfied with the size of their family.

So to avoid any future pregnancies, Tim decided to get sterilized.

Eight months later, he started to notice that his wife was hungrier than normal and was having mood swings. And since Tim recognized the “symptoms,” he couldn’t help but notice that Rachel was acting “a little bit pregnant.”

Tim, however, let it go. Another baby wasn’t in the plans. Tim had gotten a vasectomy and the doctors had severed both of his vas deferens.

But then Tim remembered that he hadn’t received the results of his five-month post-op test to find out whether his surgery was successful. He called his doctor and found out that the vasectomy was unsuccessful. The doctor, however, had forgotten to tell Tim about it.

Since Rachel still seemed pregnant, Tim came up with a little plan. He turned off the water on the couple’s toilet so it wouldn’t flush, and when Rachel “left a urine sample,” Tim used it on a pregnancy test and saw what he had suspected—Rachel was pregnant!

“She has no idea what she’s gonna find out when she gets home,” Tim tells the camera.

Watch the video below to see Rachel’s emotional response…

Please share this glorious moment if you also want to wish this beautiful family good luck in the future!