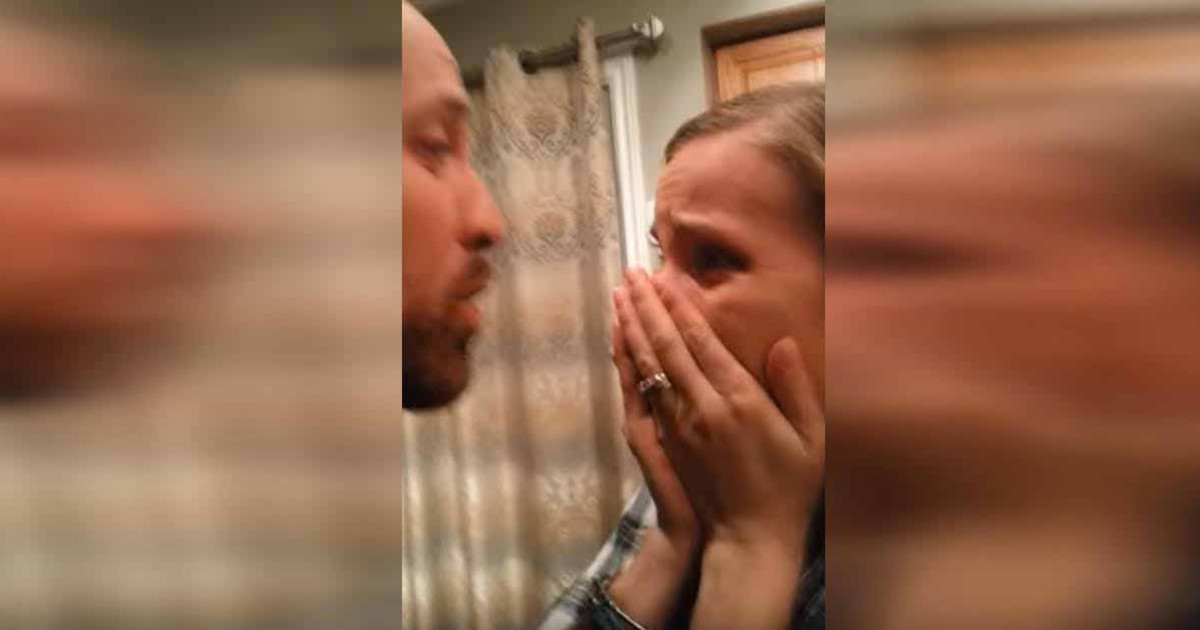 It was just an ordinary day. Or so Derrick’s wife thought, anyway. She woke up like any other day and got ready for work as usual. But her husband had a big surprise in store for her. Derrick had spoken to his wife’s workplace and arranged for her to take time off. And he also had been working tons of overtime to pay for the trip—all to give her the most memorable fifth-year anniversary ever.

While his wife was in the kitchen preparing for a normal day at work, Derrick took out his camera and started filming her in the kitchen.

In the clip below, he explains that she doesn’t need to go to work and they’re going to the airport. She thinks he’s joking. Then he exclaims, “Happy Anniversary! Five years.”

They’re about to travel to Europe.

Derrick’s wife still doesn’t believe him. “Are you serious? Do you promise?” she says.

And he’s not lying.

Then come the tears… 🙂

Watch the full clip below to see how happy Derrick’s wife is when she realizes what he’s done to plan all this. All she had to do was to pack her bags. Fantastic job, Derrick!