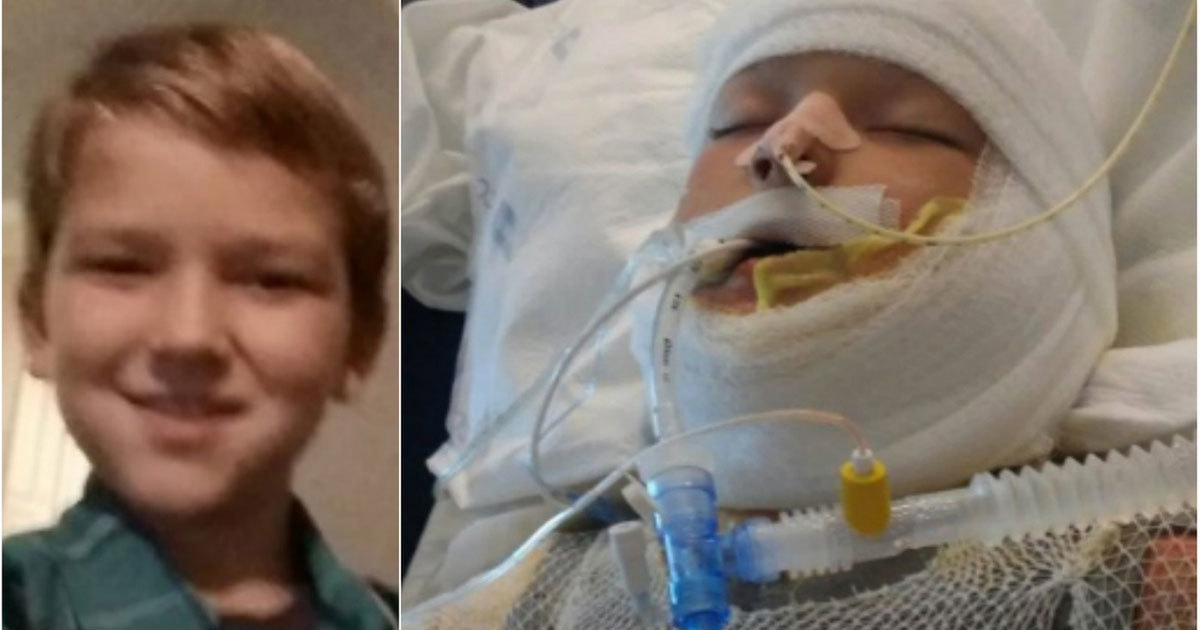 Ten-year-old Kayden Culp had always been teased and mocked in school, so he was thrilled when three boys suddenly wanted to hang out.

But the boys had no intention of becoming friends with Kayden—and in fact had an unthinkable plan for him.

Recently, Kayden jumped on his bike and went off to play with three classmates in a deserted house in Kerrville, Texas.

At least that’s what Kayden thought he was going to do… but the boys had other intentions. A short while later, both the police and the boy’s parents rushed to the house, now burning to find a horrific scene.

The boys had lit Kayden on fire. Kayden was immediately taken by helicopter to the hospital, and according to relatives, said that another boy “did this to me—he set me on fire,” writes the Washington Post.

One of the suspects was quickly arrested and convicted—but police have now begun to speculate that the whole thing could have been an accident and that Kayden could have gotten too close to the fire.

Kayden’s mother, Tristyn Hatchett, however, is adamant. “This was no accident!” she wrote on Facebook.

News of the shocking incident quickly spread online. And the boy’s relatives have started a collection to pay for Kayden’s hospital bills and to help bullied children around the world—and the generous contributions have surpassed the family’s expectations.

The goal was to collect $15,000, but in just a few days, the family has received almost $300,000 through the collection pages GoFundMe and YouCaring!

“If I could, I would thank each and every kind individual personally for the thoughts, prayers and gifts,” mother Tristyn Hatchett wrote on Facebook.

The boy’s condition is still life-threatening—but increasingly stable. As of this writing, Kayden’s mother says her son is slowly but surely moving forward.

Watch a newsclip about the event here:

This is so terrible—but the family hopes that Kayden can be a voice for other children who are teased so that together we can put an end to bullying once and for all. Please share this article with your friends!