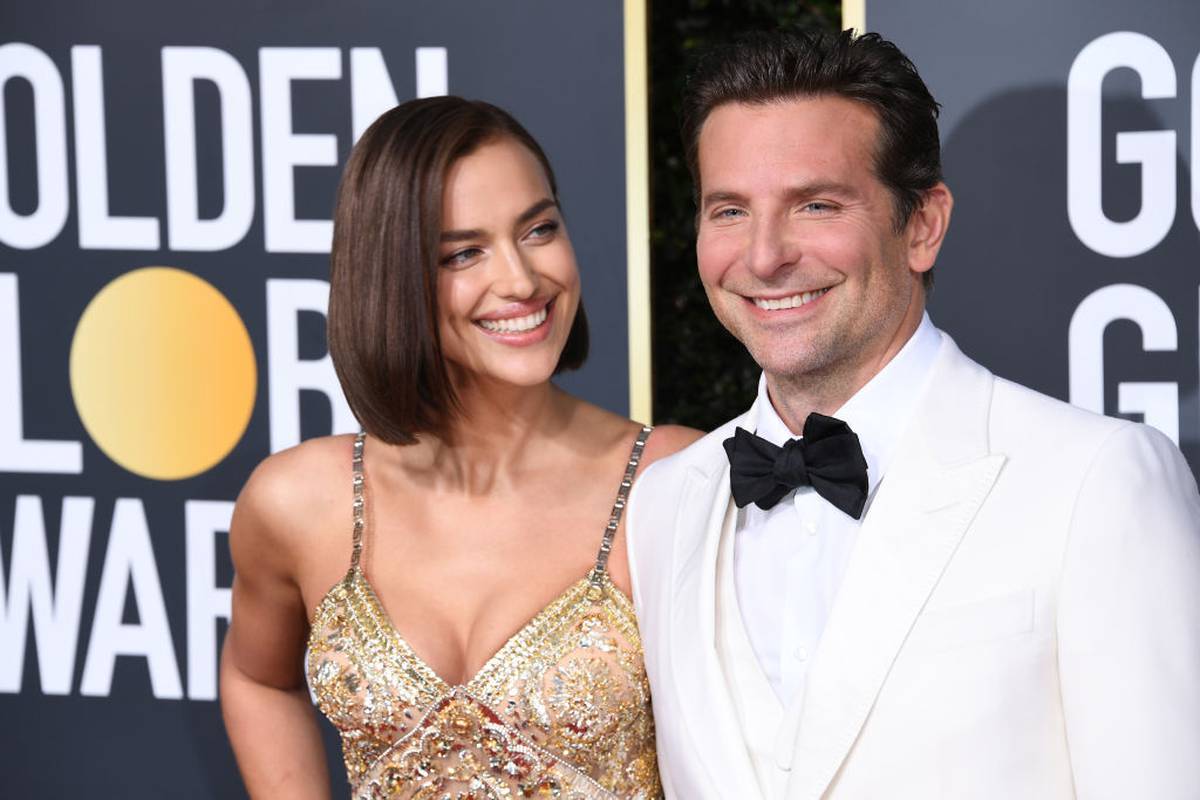 In the glitz-and-glam world of Hollywood, speculation and scandal is only ever one day away from hitting the press.

This is a rule that’s been common knowledge for as long as celebrities have been celebrities. We, the public, often feast off of the rumours – the high-profile stars we see on our TV screens are usually larger-than-life characters, and so it makes sense that some people follow their lives eagerly.

I can only imagine what the pressure is like for the people whose everyday lives stand in the media spotlight, but I suppose that comes part and parcel of being famous.

Just ask model Irina Shayk, who rose to fame after becoming the first Russian model to ever appear on the cover of 2011 Sports Illustrated Swimsuit Issue. The 34-year-old found herself one half of an extremely publicized relationship with actor Bradley Cooper, which ended last year under dubious circumstances.

Fuelled by tabloid rumours that Cooper had found love with Lady Gaga on the set of A Star Is Born, the coupling of Shayk and Cooper – who have a child together – came to an end after four years. Now, however, the model herself has broken her silence after their split.

Irina Valeryevna Shaykhlislamova, commonly known as Irina Shayk, is one of the world’s most recognizable models these days. Often mistaken for being of South American heritage, she was born and raised in the Soviet Union by her Russian mother and her father, who was of Tatar origins.

These days it might look as though Iran has everything, but her childhood was something of a struggle, not least when her father died at 14, leaving her family with little to no money and her mother forced to work two jobs.

Irina initially studied marking after high school, but would go on to instead enter a beauty school along with her older sister. It was there that the young Irina was spotted by a person from a local modeling agency.

With her striking green eyes, dark hair and tanned skin, Irina was urged to participate in the “Miss Chelyabinsk 2004” beauty contest. She entered and won the competition, which would prove to be her first step on the road to success.

By 2007, she had become the face of Intimissimi, debuting in the annual Sports Illustrated Swimsuit Issue that same year. One thing led to another, and before long Irina was working with such brands as Victoria’s Secret, Guess, and Lacoste.

Her biggest break, however, came in 2011, when she became the cover model for the 2011 edition of Sports Illustrated Swimsuit Issue. From there, Irina went from strength to strength, growing into a titan of the modelling industry and entering a romance with football superstar Cristiano Ronaldo.

Yet it was her relationship with actor Bradley Cooper that fans will most likely recall. The couple, both favorites of the public, began dating in the spring of 2015, and went on to have a daughter, Lea De Seine, in March, 2017.

As with all high-profile romances, however, it was almost inevitable that stormy seas lay ahead. Irina and Bradley found themselves in something of a whirlwind of gossip following the release of 2018’s A Star Is Born, which saw Cooper act opposite Lady Gaga.

Not long after the blockbuster flick’s release, rumours began to spread suggesting that the on-screen chemistry between Cooper and Gaga was based on something more sincere off-screen than mere professionalism.

Such scandalous gossip hit fever-pitch when the two stars performed a rendition of Shallow from the film, live at the Academy Awards. The internet erupted with claims that it was obvious the two were smitten, only for the pair to quickly deny them.

“(Shallow) is a love song, A Star Is Born is a love story,” Gaga said at the time.

“It was so important to both of us that we were connected the entire time … When you’re singing love songs, that’s what you want people to feel.”

That may well have been the case, but as the old saying goes ‘no smoke without fire’. In June 2019, Irina Shayk and Bradley Cooper went their separate ways.

And whilst the whispers surrounding their break up have never truly subsided, it was quite some time before Irina felt ready to share just why that happened.

As per reports, the model said that the decision wasn’t one lightly made, and that her and Cooper had ended their relationship because of his intense work schedule, not Lady Gaga.

Speaking to British Vogue, Irina said: “I think in all good relationships you bring your best and your worst – it’s just the nature of a human being.

“Two great people don’t have to make a good couple.

“I think we’ve been very lucky to experience what we had with each other.”

According to TheHitz, a source close to Irina said: “Irina decided enough is enough. She didn’t feel she was getting the level of commitment she wanted and the endless fighting made their life unbearable. They are very different people and once they realised it was the baby that was holding them together, it was time to call it quits.”

I don’t know about you, but I wish nothing but the best for Irina Shayk and Bradley Cooper moving forward.

Forging a lasting relationship is hard at the best of the times, let alone when the entire world is watching your every move. Lord knows being a high-profile figure in this day and age can’t be easy with social media.

Share this article if you think celebrities should have a right to live parts of their lives in privacy!