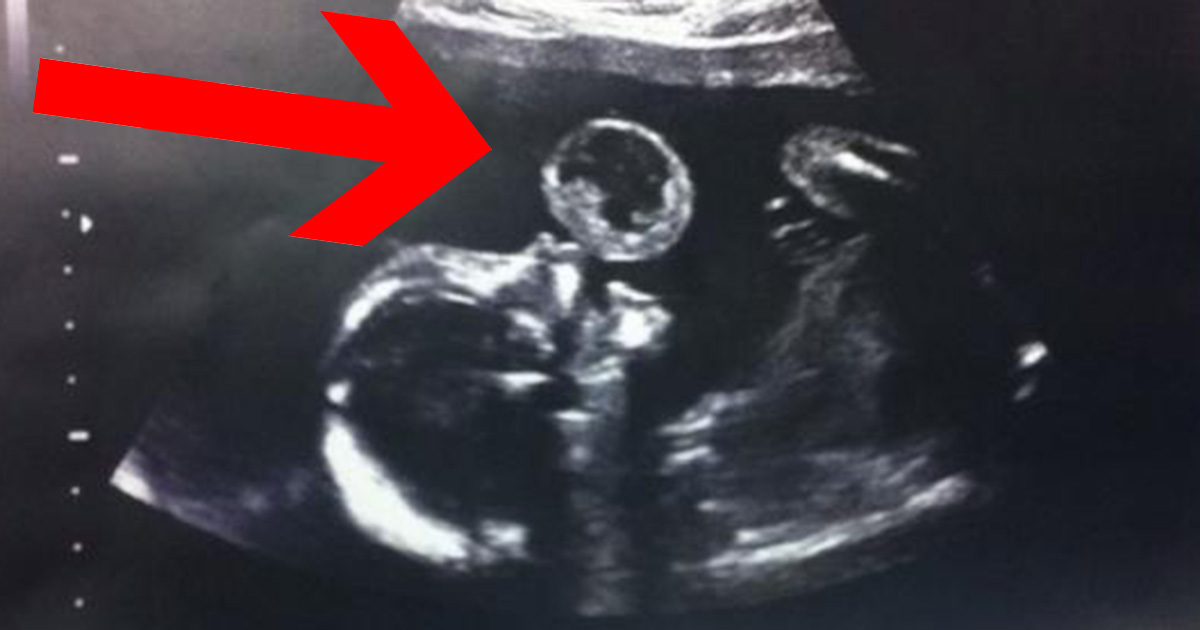 The image captured by the ultrasound shook the pregnant woman’s world. The news broke her and the doctors had little hope. But what the mother chose to do next changed everything.

Tammy Gonzales from Miami, USA, was pregnant in her 17th week when she visited her doctor to do an ultrasound. The resulting images of the baby in her belly shocked everyone; it appeared like the baby was blowing a bubble with his mouth. This bubble was in fact a rare tumor called teratoma. The doctors gave Tammy two options: Either to abort the baby as the risk of it dying upon birth were great, or undergo an operation that had never before been performed.

Tammy refused to see an abortion as an option. She wanted to do everything possible to save her child. She informed her doctors that she wanted to proceed with the operation and two weeks later it was time. Through a small incision in her abdomen, the doctors would remove the tumor with an almost minimal laser instrument.

Five months later Tommy’s daughter Leyna is born. Healthy and fit as a fiddle! Tammy could not thank the medical team enough. Thanks to their unique procedure, everything went well for the Gonzales family and tiny Leyna.

“She is perfectly normal, thank God. All she has is a small scar on her mouth, but she’s talking and drinking as usual. She is our little miracle baby,” mom says Tammy.

You can take a look at this short report of the story here:

I’m so relieved that it all ended well. Were you as moved as I was by this story? Then please share it with all your friends using the button below.