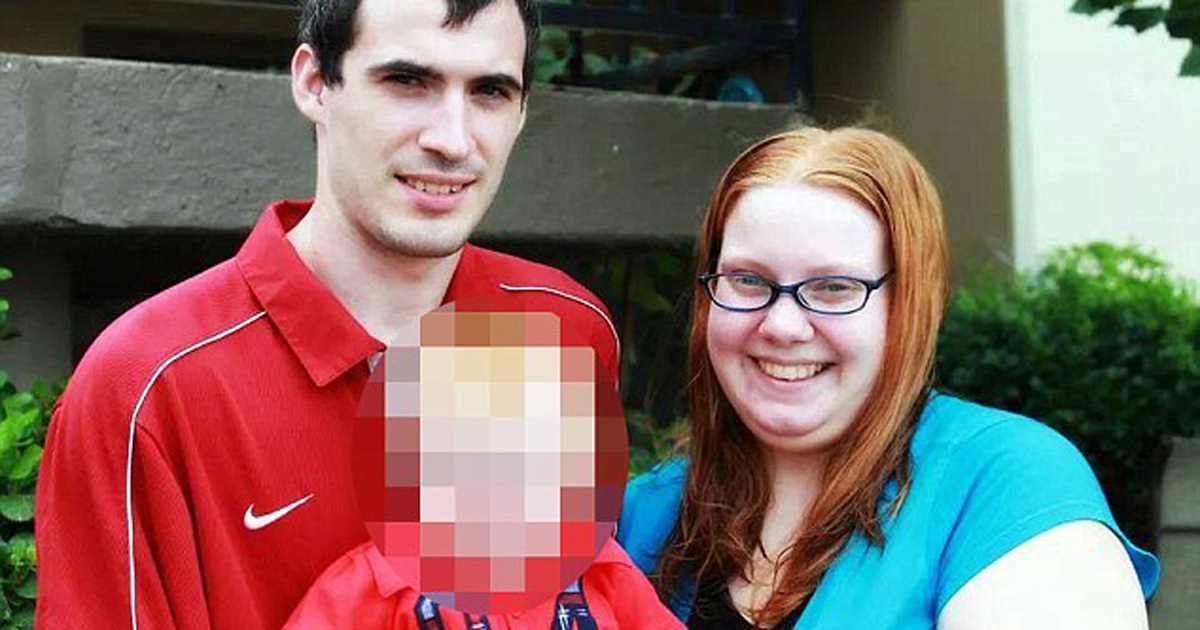 All parents are insecure at first. If you’ve never been around young children, it’s natural to get a bit nervous when you have your first child. How often do I need to feed my baby? How to change his or her diapers? Why won’t the baby stop crying?

Most of these concerns are resolve after a few days. You get to know your child and will soon be used to parenting. If you have questions, you can always turn to a child welfare center, doctor, or family members with experience.

But on this occasion, things went terribly wrong. A couple from Oklahoma, USA, clearly had no idea what they were doing when they had children.

Instead of seeking help and asking for advice, they continued to try to ‘take care’ of their twin girls — and it nearly cost the girls their lives.

The girls were 9 months old when the authorities last December discovered what was going on. It had gone so far that the parents had to bring their children to the hospital. Staff at the Oklahoma Urgent Care Center were shocked when they saw the girls.

The children weighed half as much as they should and looked like skeletons, according to Daily Mail.

The girls were dirty and had severe bleeding eczema and ulcers. When the doctors removed one of the girls’ diapers, they discovered a maggot in it. They also found feces in the girl’s ear.

The second baby girl had locks of hair stuck around her finger that had been there for so long that her finger had become infected.

The mother’s excuse for the children’s condition was that she and her husband had no experience in caring for children. She also said that she had no health insurance and therefore could not afford to properly care for the children. They had not visited any doctor since they were born.

But ignorance is not a valid excuse for mistreating children this way. Police promptly arrested the parents and the babies were immediately taken in by local child welfare authorities. An elderly relative was also arrested, as she had repeatedly seen the children — without reporting their condition to the police.

The police visited the family home and discovered an environment that was not suitable for children. There were cat feces on the walls and they also found maggots in the children’s play area.

The police have called it the worst form of child abuse they’d seen, writes Tulsa World.

Fortunately, the girls’ condition was discovered before it was too late. Since December they have received proper care and are now faring much better. I really hope they remain with a family that can properly take care of them!

This should never happen. No child should be subjected to something so terrible. Don’t hesitate to report child abuse if you ever suspect it near you!