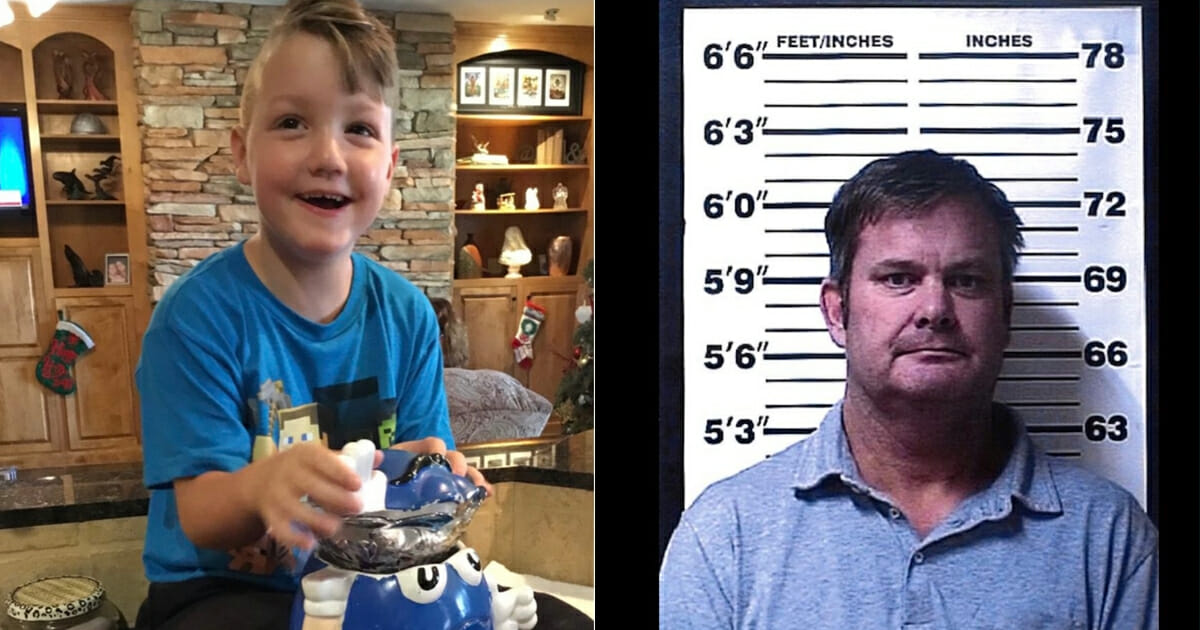 A set of human remains found during the search of Chad Daybell’s property have been confirmed as that of 8-year-old J.J. Vallow, a tragic update has revealed.

Vallow and his older sister, Tylee Ryan, 17, have been missing since September of last year. Authorities were alerted to that fact when their grandmother, Kay Vallow Woodcock, called them to make a welfare check back in November.

After failing to produce the children, Lori Vallow, their biological mom, and Daybell told police they were staying elsewhere, prompting a wild goose chase that produced little in the way of results.

Earlier this week, the FBI, along with local officials, executed a search on the property of Daybell.

Lori Vallow has been in jail since being extradited from Hawaii in March. Daybell, meanwhile, was taken into custody prior to the search of his property.

J.J. was last seen in late September when Lori pulled him out of his elementary school. As per reports, she told the school she intended to homeschool the autistic little boy.

His sister, Tylee, was last seen visiting Yellowstone National Park on September 8 with her brother, mother and uncle Alex Cox.

Via East Idaho News, Kay Woodcock confirmed one of the sets of remains found at Daybell’s home are that of J.J.

Daybell has been charged with two felony counts of concealment or destruction of evidence.

Such a heartbreaking update. My heart goes out to the family of these two children.

Justice must be had in this case. Share this article if you think those responsible should face it soon.