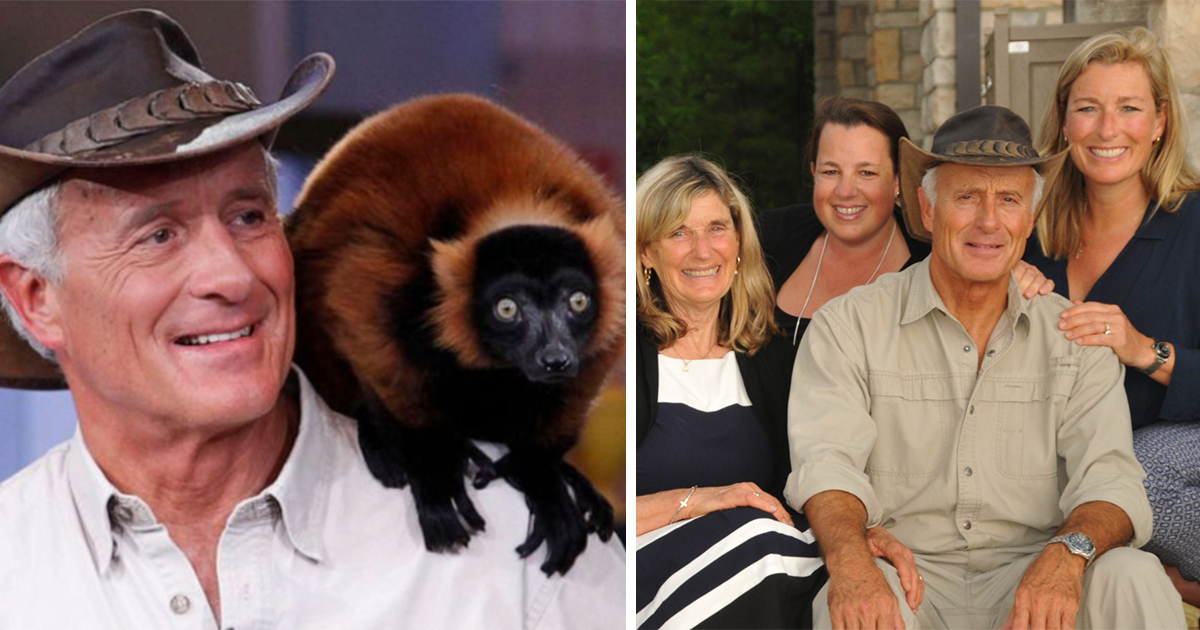 If you grew up in the ’80s or ’90s, chances are you’ll have fond memories of Jack Hanna.

The animal expert was a mainstay on television, appearing as a guest on many late-night shows and specials, as well as going on to forge his own career in front of camera.

Sadly, however, his family have confirmed that the man who taught us so much about the animals we share this planet with, is now suffering from dementia.

He was reportedly diagnosed with the disease in December, and his health has been rapidly deteriorating over the past few months.

Jack’s family, including daughters Kathaleen Hanna, Julie Hanna, and Suzanne Hanna, provided an update on his condition via his Twitter account.

“Today, we reach out to share some personal Hanna Family news. Doctors have diagnosed our dad, Jack Hanna, with dementia, now believed to be Alzheimer’s disease. His condition has progressed much faster in the last few months than any of us could have anticipated. Sadly, Dad is no longer able to participate in public life as he used to, where people all over the world watched, learned and laughed alongside him.

“A passion for wildlife conservation and education has been at the core of who our dad is and everything he has accomplished with the help of so many.

“He has spent his life connecting people and wildlife because he has always believed that having people see and experience animals is key to engaging them in more impactful conservation efforts. He’s always said, ‘You have to touch the heart to teach the mind.’

“Even though Dad is no longer able to travel and work in the same way, we know that his infectious enthusiasm has touched many hearts and will continue to be his legacy.”

Indeed, Jack will be remembered by a good many for the way he educated the public. Just like Steve Irwin, he became almost a figurehead for those leading the fight to create awareness and better understanding of animals in general.

Though the finer details of Jack’s condition aren’t known, the way the open letter from his family was worded makes it seem as though the dementia is exacting a heavy toll on his body.

We’re sending all of our prayers to Jack Hanna and his family. Thanks for all the memories, Jack!