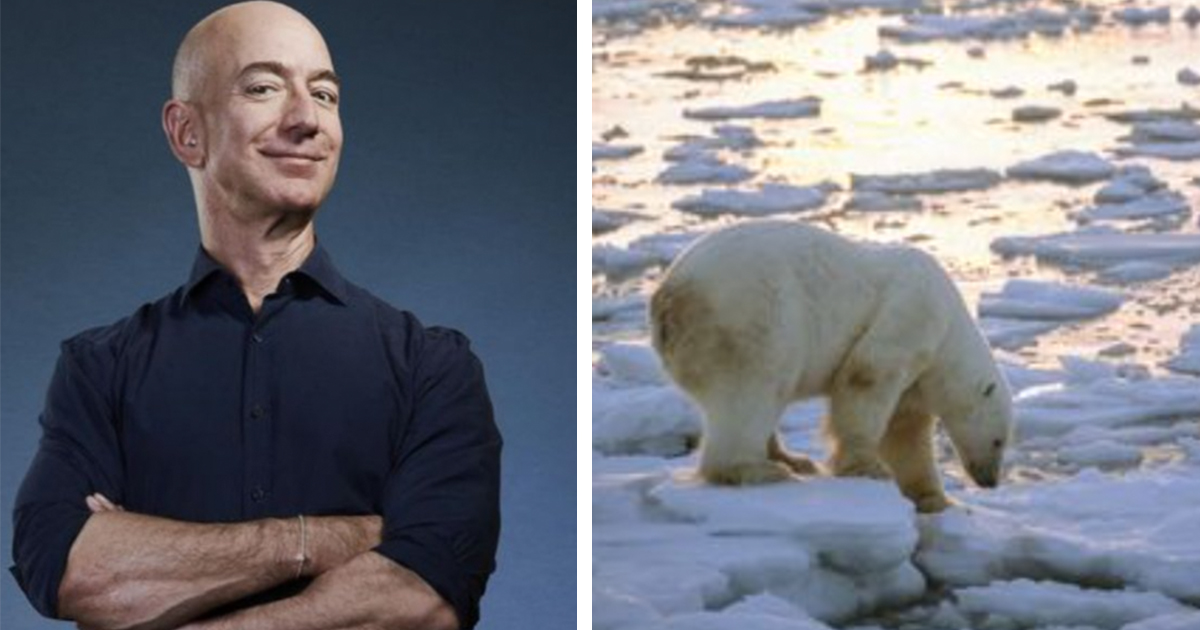 Amazon boss Jeff Bezos may divide opinion when it comes to the insane amount of wealth he has accrued, but none can say that his latest move won’t be extremely well received.

As per reports, Bezos has confirmed the first portion of his $10 billion pledge to help in the fight against climate change.

The 56-year-old is currently worth an estimated $183.6 billion – we know, ludicrous – and has promised to give a truly mind-boggling sum towards organizations aiming to stop what’s happening to our planet.

Bezos took to Instagram to confirm that he has paid the first instalment of his $10 billion plan.

He wrote: “I’ve spent the past several months learning from a group of incredibly smart people who’ve made it their life’s work to fight climate change and its impact on communities around the world. I’m inspired by what they’re doing, and excited to help them scale.

“Today, I’m pleased to announce the first Bezos Earth Fund recipients – 16 organizations working on innovative, ambitious, and needle-moving solutions. This $791 million in donations is just the beginning of my $10 billion commitment to fund scientists, activists, NGOs, and others. We can all protect Earth’s future by taking bold action now.”

The Amazon boss’s first donation, worth almost $800 million, will go to:

The new initiative was announced back in February, and is certainly positive news as we look to better understand and tackle the threat of climate change.

You can say what you like about Bezos, and I do agree that no one man should have that amount of wealth while others starve, but on this occasion I think it’s fair to say he’s doing a truly honorable thing.

Please, join us in giving Jeff Bezos credit where it’s due. Share this article on Facebook if you, too, believe it’s vital we save the Earth before it’s too late.