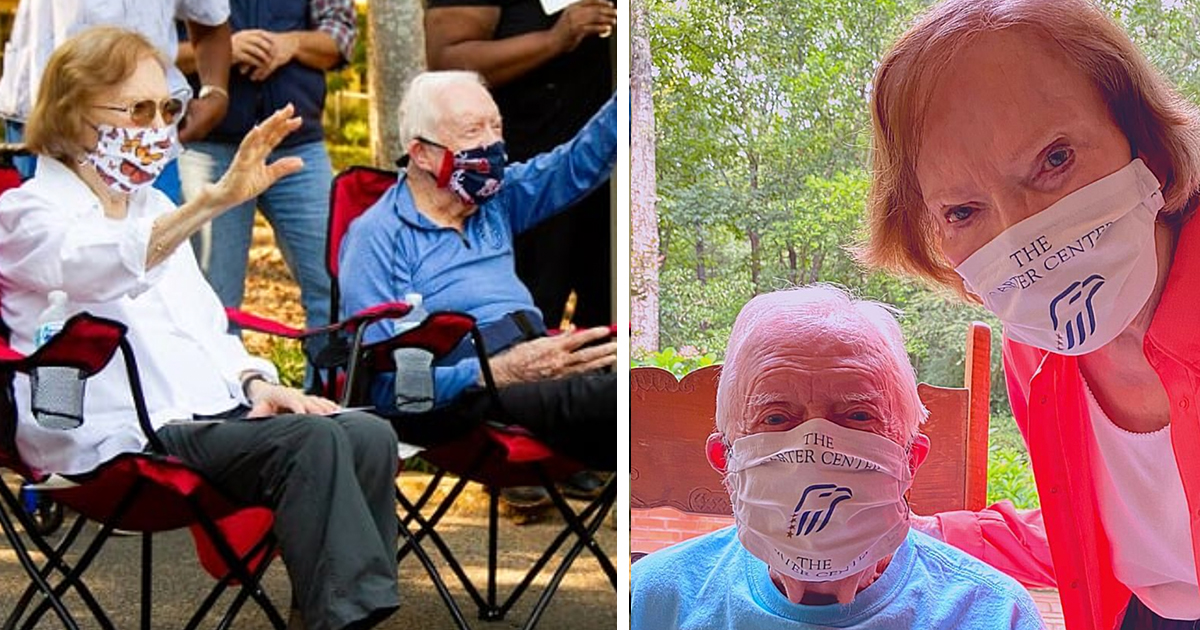 Jimmy Carter, the 39th president of the United States, marked a truly incredible milestone this month when he turned 96 years old.

Carter has had something of a trying year with respects to his health, but the Georgia-born politician remained upbeat as he celebrated another year on Earth.

The oldest living former president in the US, Carter experienced two falls, infections, and brain surgery that ensured he was hospitalized for the majority of 2019.

In inspiring fashion, however, Carter bounced back. Right up until the outbreak of the coronavirus, he was teaching Sunday School at the Maranatha Baptist Church in Plains, Georgia, as he has done since 1981. Not only that, but he was also building homes with Habitat for Humanity.

COVID-19 may have put paid to his plans to remain a helpful pillar of his community, but Carter was still able to celebrate his 96th birthday with a party of sorts.

As per reports, the former president, who turned 96 on October 1, had planned on spending the day at home with his wife Rosalyn.

Little did he know that members of his Church, as well as people from the local community, had conspired to give him a drive-by birthday parade outside their home. Jimmy and Rosalyn sat and waved as people drove past with baloons and flags to wish the 96-year-old all the best.

Amongst his plethora of achievements, Jimmy Carter has received a Nobel Peace Prize, the Presidential Medal of Freedom, and a Grammy Award.