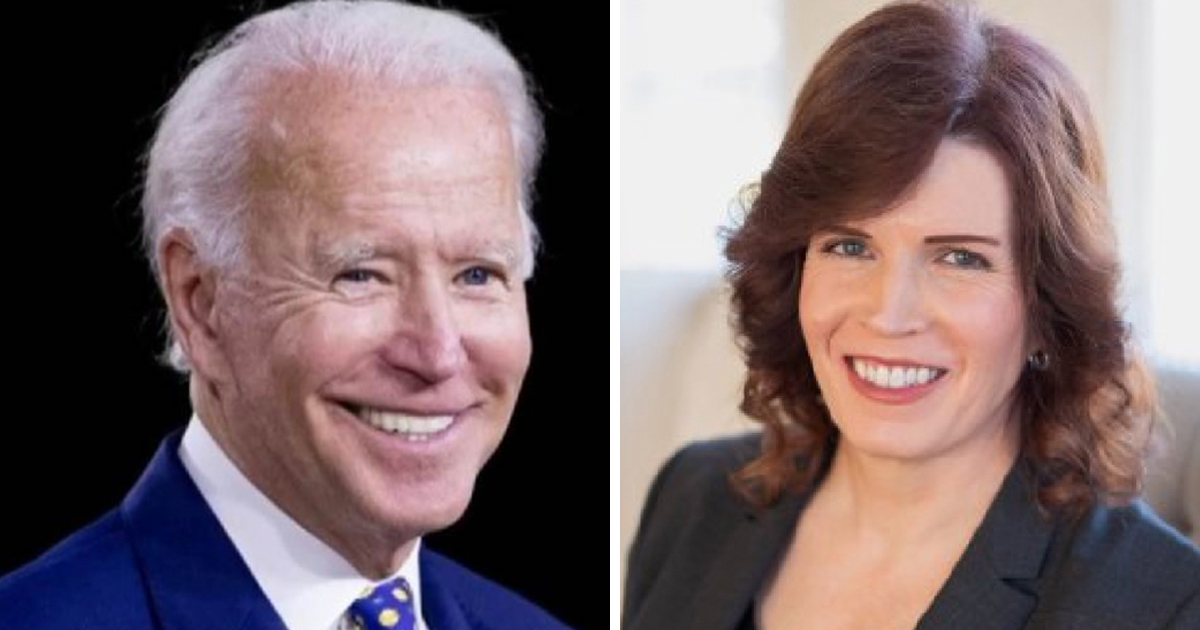 President-elect Joe Biden has continued to break new ground and usher in changes, having appointed a trailblazing transgender war veteran to a role within his presidential transition team.

As per reports, Shawn Skelly’s responsibilities will include evaluating the Department of Defense and working towards a seamless and smooth transition from the Trump administration to the new one.

Biden and Vice President-elect Kamala Harris have already promised to reverse Trump’s ban on trans people serving in the military, and the appointment of Skelly goes some way to affirming their stance.

Skelly, a retired commander in the U.S. Navy, became the very first trans veteran to be given a presidential appointee back when Barack Obama made her director of the Office of the Executive Secretariat at the Department of Transportation.

She’s also the co-founder of Out In National Security (ONS), an LGBT+ advocacy organization of security professionals who pool resources and expertise to create opportunities ‘for current and future colleagues’.

As per VICE, LGBTQ advocates are hoping that Biden’s transition team will mark the beginning of further greater diversity in the presidential administration.

This would be in stark contrast to the way things were done in the Trump administration, which backed legal attempts to ban transgender girls from participating in school sports, and also appeared to encourage discrimination towards trans people in various settings.

Indeed, Biden’s progressive goals were outlined in his November 7 address.

“Especially at those moments when this campaign was at its lowest… the African American community stood up again for me.”

According to reports, Skelly is one of a number of LGBTQ+ individuals to be appointed to Biden’s transition team, described in a press release as “the most diverse agency review teams in presidential transition history”.

Thus far, President Donald Trump has shown little to no interest in working with Biden’s transition team. He and his campaign team continue to cry foul play over the results of the US Presidential Election, though no evidence has been offered.

What do you think? Is Joe Biden’s progressive administration a step in the right direction for America? Let us know in the comments box.

Meanwhile, share this article if you want to see the U.S. pulling in the right direction!