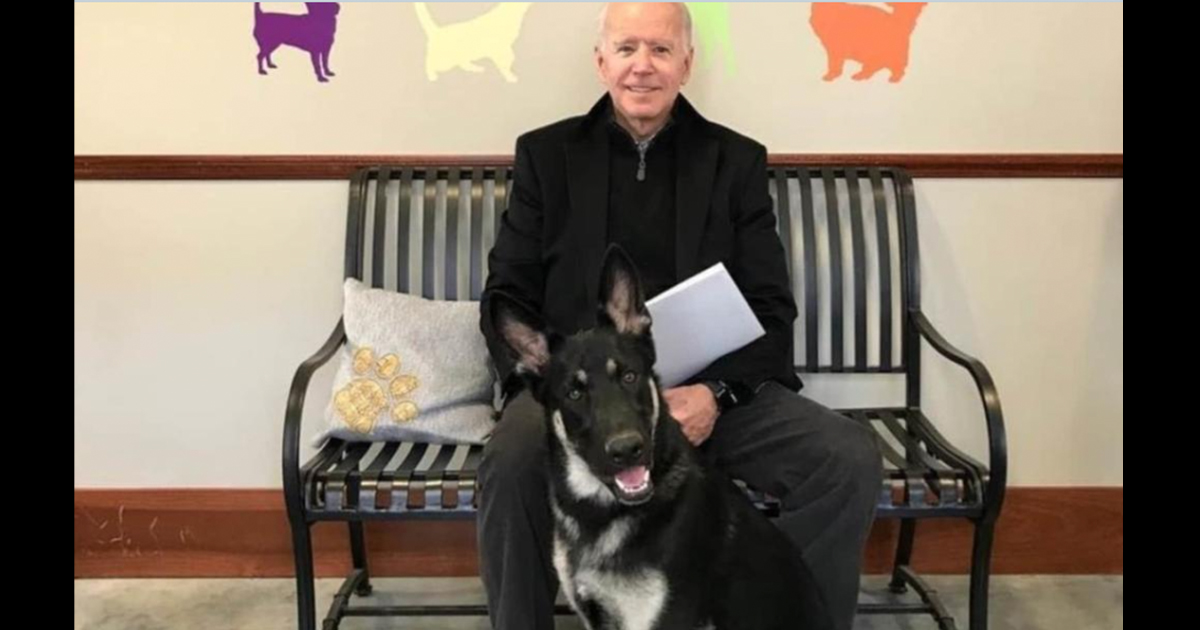 Joe Biden‘s been making inroads towards major places of late, but he’ll now be hobbling around for the next few weeks after suffering a foot injury while playing with his dog.

As per reports, the president-elect was seen limping after fracturing his foot while playing with his German shepherd, Major, on Saturday, November 28.

The 78-year-old was treated at an orthopedist in Newark, Delaware on Sunday, where a scan revealed he had two fractures in the middle of his right foot.

Kevin O’Connor, Biden’s doctor, said in a statement that medical staff were forced to undertake a more detailed CT scan after initial x-rays failed to show any “obvious fracture”.

“It is anticipated that he will likely require a walking boot for several weeks,” O’Connor explained.

Though Biden was seen limping outside the doctor’s office, he did not need a walking cane or crutch, and looked to be in good spirits.

The dog Biden was playing with at the time of the injury, Major, will become the first ever rescue dog to take up residence in the White House when his owner is inaugurated in January.

Though Biden has not commented on the injury himself, most surprisingly of all, rival Donald Trump took to Twitter to wish him a speedy recovery.

Perhaps there’s hope for the two of them yet with regards their strained relationship.

What do you think about Joe Biden becoming the 46th president of the United States? Let us know in the comments box!